Saturday brings us a bunch of exclusive news for the fans of sf.
Following the new trend of remakes, Breck Eisner ("Sahara") has decided to direct the remake of "Escape From New York". 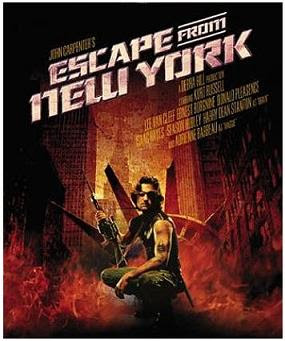 It will be a hybrid of the original movie which was set in a dystopian 1997 where all of Manhattan was turned into a prison reserved for the criminal elite and, when the current President's plane crashed on the island, the classic anti-hero Snake Plissken was forced into undertaking a rescue mission. Breck is also scheduled to direct the remake of "Flash Gordon".

Ridley Scott has reveled that his "Alien" prequel, scheduled for 2012, will be set in 2085, about 30 years before Sigourney Weaver's character Ellen Ripley was born. The prequel will fundamentally try to find out who was the guy who was sitting in the seat of the alien vehicle in the original movie. The main character will again be a woman. 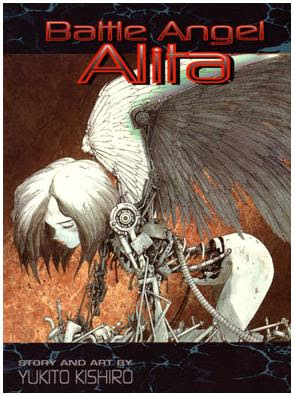 James Cameron has recently reveled why could "Battle Angel Alita" be his next project: the main character is this little girl that everybody kind of ignores. She's got such a heroic heart on the inside, I've always loved that character. "Battle Angel", I think, is a science fiction movie that begs the question 'What does it mean to be human?'It takes place in a future world, a world that has cyborgs, but are you human if you have a mind, if you have a heart, if you have a soul? It's a journey of a young girl who tries to discover herself and what she learns upon that journey.
Posted by DEZMOND at 6:42 PM