A number of casting news have appeared around the Net today, so here are some of the most interesting ones: 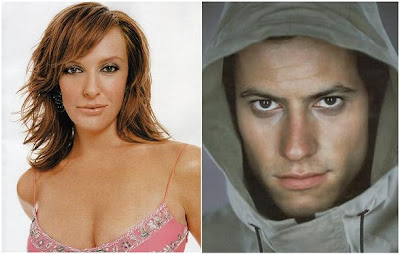 Toni Collette and Ioan Gruffudd will make a great duo in Jonathan Newman's movie "Foster" where they will play a married couple who tragically lost their five-year-old son years ago and haven't quite come to grips with it yet. 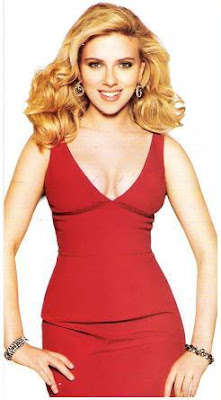 As they try to adopt a new child, a boy named Eli suddenly appears on their doorstep.

Scarlett Johansson and Sam Rockwell have signed on to star in "Lunatic at Large" a long lost project from the late Stanley Kubrick. Set in 1956 New York it centres on an ex-carnival worker with serious anger-management issues and a nervous, attractive barfly he picks up. The movie's 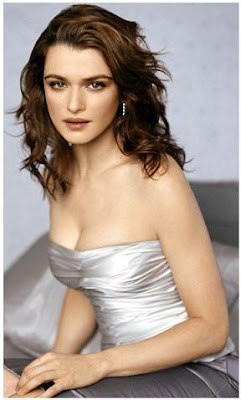 central conceit is that the audience must try to work out which of the many characters is an axe murderer escaped from an asylum.

Darren Aronofsky is going to direct "Jackie" a film which describes the days following president Kennedy's assassination and he gave the main role to his fiancee Rachel Weisz who will play the late former first lady Jacqueline Bouvier Kennedy. As "MovieWeb" reports this project had initially been rumored to be a Steven Spielberg-produced telefilm for HBO. However, the director is not involved in any way. This film marks the second time that Rachel Weisz and Darren Aronofsky have worked together. They did "The Fountain" in 2006.
Posted by DEZMOND at 9:53 PM