Ah, something that your dear Dezz and one of his angels, Flixy, have been fighting for years now has finally happened: Henry Cavill is officially the new Superman!!!! Warner Bros. has announced that the super talented young actor from THE TUDORS will take the lead role in Zack Snyder's upcoming reboot of SUPERMAN. Zack Snyder (300, WATCHMEN, LEGEND OF THE GUARDIANS) is super excited with the choice of Cavill as someone who will wear the red and blue costume of the famous Man of Steel. 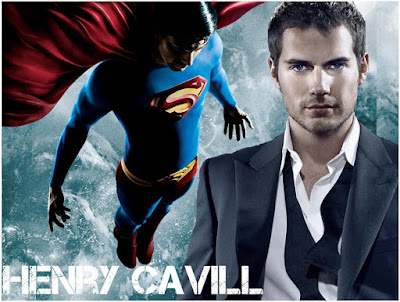 Charming Cavill is having other great films coming out soon: spectacular ancient Greek epicIMMORTALS in which he will play the famous hero Theseus and exciting thriller THE COLD LIGHT OF DAY alongside Bruce Willis and Sigourney Weaver. He is, as you know, the winner of WHO SHOULD BE THE NEXT JAMES BOND poll here at HOLLYWOOD SPY :) 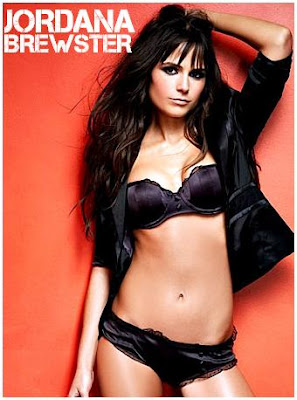 The famous soap opera DALLAS is coming back to TV screens, since TNT is making the new series based on the younger generation of the greedy Ewing family. Some of the old characters are coming back, so we shall again see Patrick Duffy as Bobby, Linda Gray as Sue Ellen, and Larry Hagman as the naughty J.R. The show will follow the offspring of bitter rivals - J.R.’s son, John Ross, and Bobby and Pamela's adopted son, Christopher, who clash over the future of the Ewing 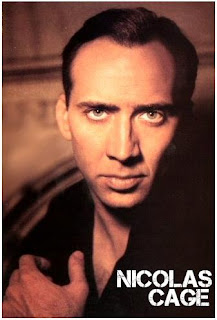 dynasty while the fate of Southfork itself weighs in the balance. Young Jordana Brewster is the first name in the new cast and she will play Elena, the gorgeous daughter of the ranch’s cook who is in a love triangle with Christopher and John.

Italian director Michele Soavi is starting the production on his adventurous epic TREASURE OF POMPEII this spring and he wants Nicolas Cage in the lead role. Planned as an adventure for kids similar to the cult film GOONIES, the story in POMPEII will follow  adventures of some boys  in Pompeii, the dead Roman city near the Vesuvius volcano, while searching for a hidden treasure.
Posted by DEZMOND at 1:25 PM