Since you know how your HOLLYWOOD SPY loves epics and historical adventures, one of my most anticipated films of 2011 is the Roman epic THE EAGLE (previously titled THE EAGLE OF THE NINTH), which is going to 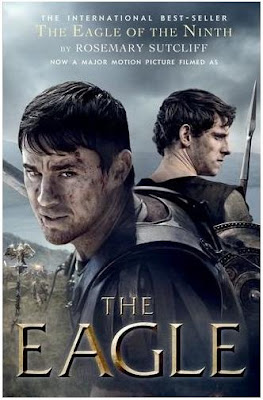 The story starts in 140 AD, when two men,  master and slave, venture beyond the edge of the known world on a dangerous and obsessive quest that will push them beyond the boundaries of loyalty and betrayal, friendship and hatred, deceit and heroism…  20 years earlier, Rome’s 5,000-strong Ninth Legion, under 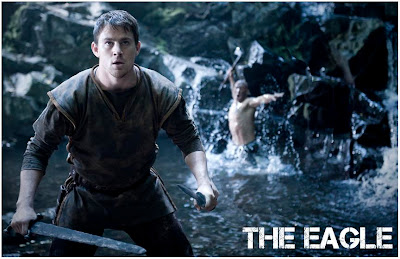 the command of Flavius Aquila (Donald Sutherland), marched north carrying their treasured golden Eagle emblem. They never returned; Legion and Eagle simply vanished into the mists. Hearing a rumor that the Eagle has been seen in a tribal temple in the far north, Flavius’ son Marcus (Channing Tatum), determined to restore the tarnished reputation of his father, is galvanized into 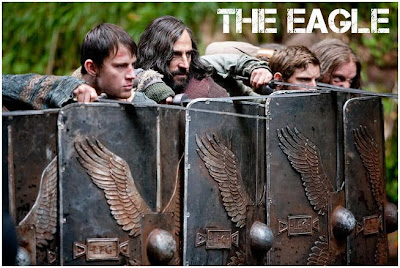 action. Accompanied only by his slave Esca (Jamie Bell), Marcus sets out across Hadrian's Wall into the uncharted highlands of Caledonia, the vast and dangerous highlands of Scotland, to confront its savage tribes, make peace with his father’s memory, and retrieve the lost legion's golden emblem the hallowed Eagle of the Ninth. Along the way Marcus realizes that the mystery of his father’s disappearance may well be linked to the secret of his own slave’s identity and loyalty – a secret all the more pressing when the two come face-to-face with the warriors of the fearsome Seal Prince (Tahar Rahim).