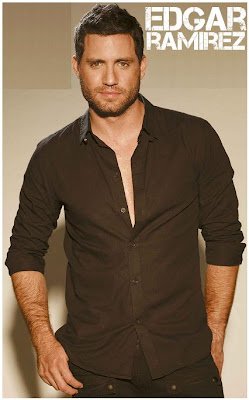 Now I know most of you didn't like CLASH OF THE TITANS, but it did earn hundreds of millions of dollars around the world and the sequel is coming whether you want it or not :P As you know it will be titled WRATH OF THE TITANS and according to "Deadline" they already have the first addition to the main cast - dashing Venezuelan actor Edgar Ramirez (CARLOS) could be Ares. He will join Sam Worthington, who will play the brave Perseus again,  Liam Neeson,  who will reprise his role of  Zeus, the king of all the gods and the heavens, Ralph Fiennes as the evil Hades and possibly Gemma Arterton as the magical Io again. But he is not the only name 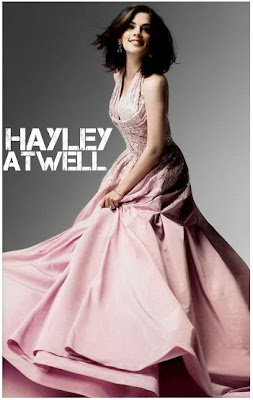 rumored to appear in the film.  There are news that young and charming Toby Kebbell (CHERI, PRINCE OF PERSIA SANDS OF TIME, ALEXANDER, ROCKN'ROLLA)  might appear as Agenor, a Phoenician king of Tyre, while veteran Bill Nighy might play Hephaestus, the Greek god of technology, artisans and blacksmiths. What's more, busty English actress Hayley Atwell, whom we have seen in THE PILLARS OF THE EARTH and who will also star in the upcoming CAPTAIN AMERICA: THE FIRST AVENGER, could get the role of princess Andromeda. She was Perseus' love in the original myth, and was played by Alexa 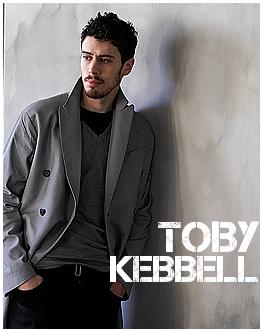 Davalos in the CLASH OF THE TITANS, but her role was pretty much pointless in it. One of the actresses whom Hayley will have to fight for the role is talented Clemence Poesy from HARRY POTTER who is also on the list of the possible candidates.
The film will come out in 2012 directed by Jonathan Liebesman (BATTLE LOS ANGELES, DARKNESS FALLS) who is replacing Louis Leterrier, the director of CLASH OF THE TITANS (and THE INCREDIBLE HULK) who didn't really satisfy the audience with the first part of the ancient Greek saga.
Posted by DEZMOND at 2:32 PM