It seems this will be the day of HOLLYWOOD SPY'S favourite actors! First here's a great cast for a not so interesting movie: MARGIN CALL will have Kevin Spacey, Paul Bettany (my favourite), Jeremy Irons, Zachary Quinto (my favourite), 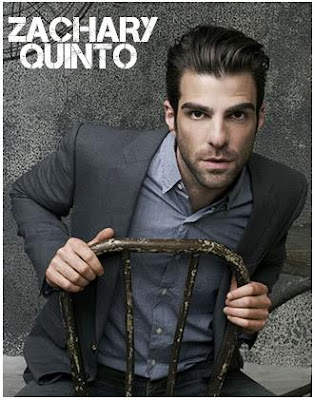 Penn Badgley, Simon Baker and Stanley Tucci in its cast. Set in the high-stakes world of the financial industry, this will be a thriller entangling the key players at an investment firm during one perilous 24-hour period in the early stages of the 2008 financial crisis. When entry-level analyst Peter Sullivan (Zachary Quinto) unlocks information that could prove to be the downfall of the firm, a roller-coaster ride ensues as decisions both financial and moral catapult the lives of all involved to the brink of disaster. 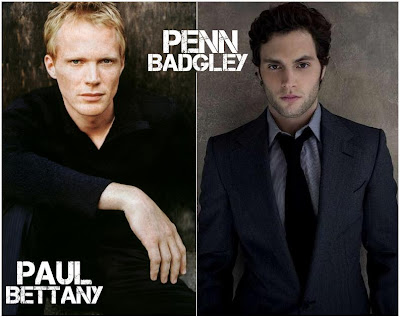 Here's the crazy news of the day: according to AICN, two MATRIX 3D films are currently in the works. According to mysterious rumors, Keanu Reeves had a meeting with the Wachowski brothers during Christmas and they have completed their secret work on the scripts for two new sequels which would bring us back to the crazy world of MATRIX. 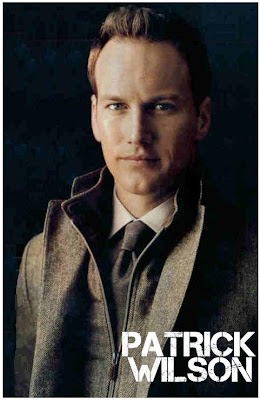 THE LEDGE, a film with great cast which premiered last week at Sundance Festival has been bought for national distribution. In this race-against-time thriller, the opposing philosophies of two men embroiled in a complicated love triangle with a beautiful woman (Lyv Tyler) escalate into a lethal battle of wills. Ultimately, the believer (Patrick Wilson-my favourite) forces the non-believer (Charlie Hunnam) onto the ledge of a tall building. He gives him one hour to make a choice between his own life and someone else's, a while a policeman (Terrence Howard) tries to convince him to come down. Without faith of an afterlife, will he be capable of such a sacrifice? The film also stars Christopher Gorham (my favourite).

PS, I know most of you will hate me for this :) - but I'm soooo glad Nolan didn't get a nomination for an Oscar today :)
Posted by DEZMOND at 1:57 PM