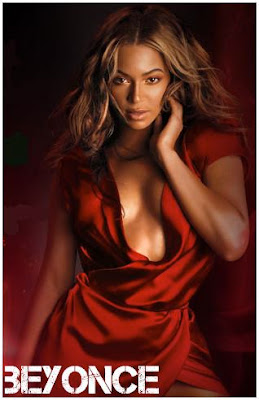 Wow, this is a super strange combination: Clint Eastwood will direct the remake of A STAR IS BORN in which pop diva (and a lovely actress) Beyonce will play the lead role. You probably remember the previous version with Barbra Streisand  in the story which centers on an aging movie star who has an affair with a younger singer/actress whose stock is on the rise. According to fresh rumors, Warner Bros. really wants Will Smith to take the lead male role.

SHORT HEADLINES Greg Kinnear has joined Pierce Brosnan and Sarah Jessica Parker in I DON'T KNOW HOW SHE DOES IT.Johnny Depp might take the lead role in the prequel OZ: THE GREAT AND POWERFUL instead of Robert Downey Jr. 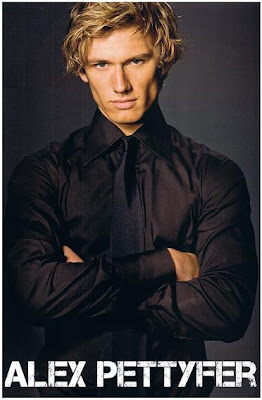 One of HOLLYWOOD SPY's favourite young actors, Alex Pettyfer (I AM NUMBER FOUR, BEASTLY, NOW) has been offered the lead role in the film adaptation of the bestselling fantasy saga MORTAL INSTRUMENTS according to "Playlist". Directed by Scott Stewart (LEGION, PRIEST) and starring Lily Collins, Phil's daughter, the film will follow a girl who discovers she is the descendant of a line of Shadowhunters, a secret cadre of warriors dedicated to driving demons out of our world. When her mother disappears, she must join a daring group of young Shadowhunters on an adventure, which leads her through a city filled with mischievous fairies, eccentric 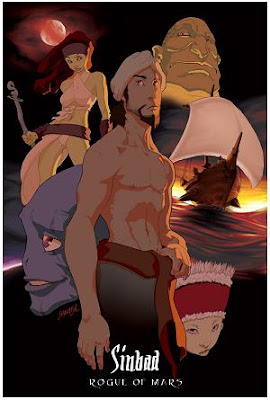 There's a new epic fantasy adventure coming our way in 2012. SINBAD: ROGUE OF MARS will be the first part of the new animated trilogy in which Sinbad and his crew will find a magical urn and will then get transported to another planet by a ruthless and vengeful Jinn bent on freeing his race who have been imprisoned for millennia and then laying waste to the ones responsible. The film will be based on the graphic novel which should come out this April.
Posted by DEZMOND at 1:55 PM