Even though there are years before we see Ron Howard's adaptation of Stephen King's famous sf saga DARK TOWER, we've already seen a lot of stars in the list of possible lead actors including Hugh Jackman, 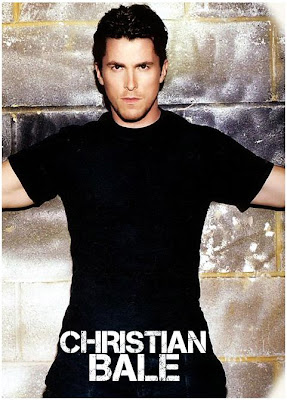 Jon Hamm, and the two biggest contenders Javier Bardem and Viggo Mortensen, but according to "Beyond Hollywood" they now have an extremely strong rival. Fresh Oscar nominee and Golden Globe winner, hyper talented Christian Bale could also get the role of the famous gunslinger Roland Deschain. He actually sounds like the best choice if you ask me! Always loved him in all of his roles and he could use a big new role in a big new saga which will have three movies and two seasons of TV show. 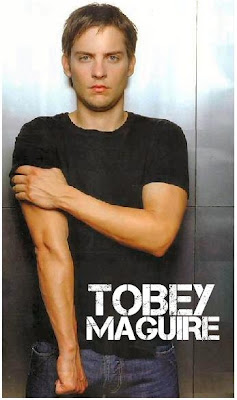 SHORT HEADLINES ABC has ordered a pilot for the new TV series called POE, which will follow the famous writer employing unusual methods to solve crimes in the 19th century Boston.

Ah, here's a super crazy plot: THE DETAILS will be a weird comedy starring Tobey Maguire, Elizabeth Banks, Laura Linney and Ray Liotta, about a family who discovers raccoons living in their backyard. As they try to eradicate the vandals, a chain reaction of infidelities, extortion, organ donation and murder ensues. Now, everybody knows how much I adore raccoons, the sweetest creatures ever! 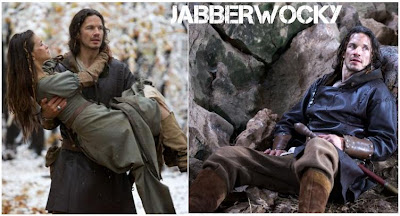 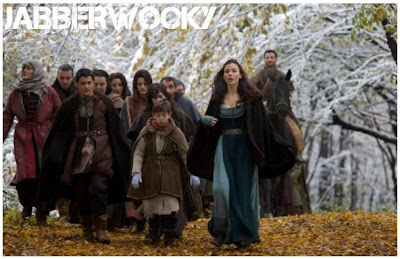 R. Monroe. The film chronicles the story of a young squire (Michael Worth) who, alongside his brother (Tahmoh Penikett), must become a warrior to save his people and the woman he loves (Kacey Barnfield) after a horrific beast is unleashed on the Kingdom. I'm not sure, but I'm guessing this will be a TV movie or a mini-series.
Posted by DEZMOND at 1:58 PM