Ever since Andy Whitfield left SPARTACUS BLOOD AND SAND because of his cancer problems, there has been a lot of rumors about the future of the super popular epic show. When it was officially announced that the show will continue with a new actor Hollywood Spy's favourite Wentworth 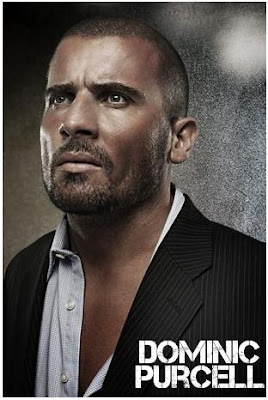 Miller has expressed his wish to take the role, but now it seems that his partner from PRISON BREAK could get the role: according to "Beyond Hollywood" much more muscular Dominic Purcell has already screen tested for the role of Spartacus, but there's also the young Australian actor Liam McIntyre who was left as the main candidate after the previous round of auditions. So, we shall see the famous rebellion of slaves on TV but we still don't know who will be its leader.

Ridley Scott’s ALIEN prequel is currently in the casting process and it seems we shall see some really great names in the prequel to the famous sf saga about freakish alien monsters. Since the film will have a female lead, the studio wants Charlize Theron, a name big enough to back up the film's huge budget. According to rumors, 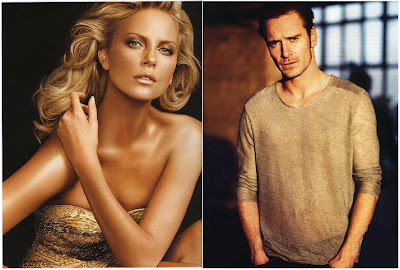 Michael Fassbender could play an android in the film, while Asian star Michelle Yeoh could get the role of Vickers, a fortysomething, tough-but-sexy crew member.

SHORT HEADLINES Famous soap opera from the 80's DYNASTY will be made into a film, Blake, Alexis and Crystal are coming back to life. Frances McDormand will give voice to a calculating and goal-oriented animal control officer in 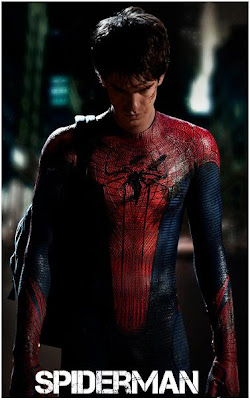 You've probably seen this since yesterday when it premiered, but here's the first image of Andrew Garfield in costume in the new SPIDER-MAN reboot. The film is currently shooting and it will appear in cinemas in 2012 also starring Emma Stone as Gwen Stacy, Rhys Ifans as the villain, Martin Sheen as Spidey's uncle, C. Thomas Howell... The reboot will portray Spider-man as a teenager grappling with both contemporary human problems and amazing super-human crises.

And, how excited are you about HOLLYWOOD SPY'S ANNUAL AWARDS this Sunday? Have you scheduled your visits to hairdressers, beauty salons, spas, fashion designers, bling bling sellers? Because you gotta represent your hood at the gala ceremony and shine in front of millions of viewers!
Posted by DEZMOND at 1:58 PM