WILL RACHEL WEISZ JOIN HER EX AND CURRENT LOVERS AS A VILLAIN IN NEW "JAMES BOND"? "LETHAL WEAPONS" REMAKE? RUPERT FRIEND IS "THE BEAUTIFUL FANTASTIC"!

Although there were rumors that Michael Sheen could be the new villain in JAMES BOND 23, according to "MovieWeb" the villain might be a female after all. It seems that the studio again wants Rachel Weisz to join Daniel Craig and play the evil head of the sinister organization behind 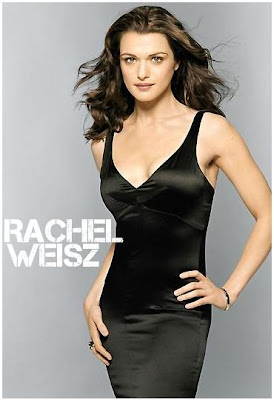 the villainy in CASINO ROYALE and QUANTUM OF SOLACE. Now this would all be very intriguing since Rachel Weisz and Craig have been having a secret love affair after she divorced her husband Darren Aronofsky. And what's even more interesting, and what most other sites forget but not your HOLLYWOOD SPY, is that Rachel had a love relationship back in the past with the director of the new Bond film Sam Mendes, who even made his ex wife Kate Winslet mad with his friendship with his ex lover Weisz. The new Bond film is tentatively titled RED SKY AT NIGHT.
SHORT HEADLINES Warner Bros. is planning remakes of LETHAL WEAPONS, TARZAN and THE DIRTY DOZEN. CAPTAIN AMERICA THE FIRST AVENGER trailer will premiere during Super Bowl. The nepotism never stops in the Smith family - Will wants his daughter Willow to play ANNIE in a remake. Check out the first photo of Michael Fassbender as Magneto in X-MEN: FIRST CLASS. 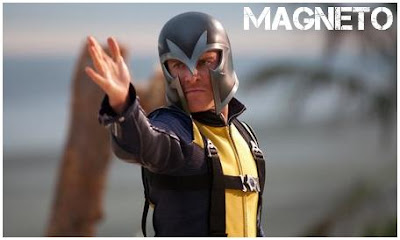 A few days ago I asked myself what is that dear Brit Rupert Friend (also known as the boyfriend of that skinny English girl Keira Knightly), whose acting 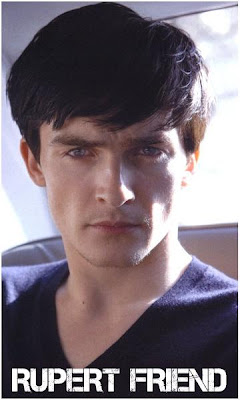 was so captivating, perfectly balanced and charming in THE YOUNG VICTORIA, doing now? He will join Rhys Ifans and Bill Nighy in THE BEAUTIFUL FANTASTIC, a story which was proclaimed the best unproduced script of the year some time ago, and it follows a reclusive author (Felicity Jones, a British actress who could also star in SNOW WHITE AND THE HUNTSMAN with Charlize Theron and Michael Fassbender) who shuns the outside world and spends most of her time compulsively tidying up her flat. But when she ventures out to the local library, she meets  a slapdash inventor (Rupert Friend) who loves chaos and enjoys dashing through the library aisles, much to the chagrin of the librarian.
Now, I shall leave you staring at Rachel's and Rupert pics for at least half hour ...
Posted by DEZMOND at 2:06 PM