JAVIER BARDEM COULD BE ROLAND DESCHAIN IN STEPHEN KING'S FANTASY SAGA "THE DARK TOWER". CHARMING TEASER FOR "KUNG FU PANDA: THE KABOOM OF DOOM". FINCHER'S "20,000 LEAGUES UNDER THE SEA" WILL BE 3D

Now here's another actor who is on the list for the role of futuristic hero Roland Deschain in Ron Howard's adaptation of Stephen King's fantasy saga THE DARK TOWER: although it was said that Viggo Mortensen is director's first choice it seems Javier Bardem is now the front-runner for the huge role. 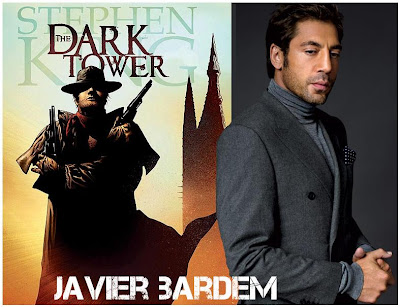 If he gets it he will play in three films and two seasons of TV show which will run in between films. This futuristic epic Western will follow a Gunslinger Roland Deschain as he travels across a desolate and vaguely post-apocalyptic landscape in his quest for a black tower.

David Fincher, who is enjoying the success of his film THE SOCIAL NETWORK, has announced that his future project, the adaptation of the famous novel 20,000 LEAGUES UNDER THE SEA will be done in 3D. 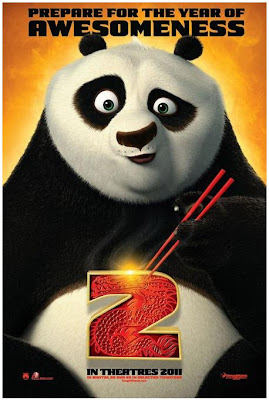 However, the film won't come any time soon since he has many other projects on his list.


Although we haven't been overly amazed by the first part of the film, KUNG FU PANDA: THE KABOOM OF DOOM is about to premiere next May and here's the first teaser: Po is now living his dream as The Dragon Warrior, protecting the Valley of Peace alongside his friends and fellow kung fu masters, The Furious Five - Tigress, Crane, Mantis, Viper and Monkey. But Po's new life of awesomeness is threatened by the emergence of a formidable villain, who plans to use a secret, unstoppable weapon to conquer China and destroy kung fu. It is up to Po and The Furious Five to journey across China to face this threat and vanquish it. But how can Po stop a weapon that can stop kung fu? He must look to his past and uncover the secrets of his mysterious origins - only then will he be able to unlock the strength he needs to succeed.