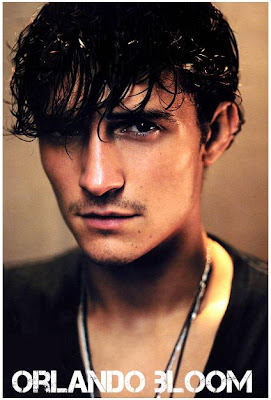 And this is also almost official now: as rumored, Orlando Bloom (who has just become a father few days ago with top model Miranda Kerr) will again play the magnificent and ethereal Elven archer Legolas in Peter Jackson's THE HOBBIT but he will have just a two minute role for which he will apparently get $1 million. Another official addition to THE HOBBIT cast is Christopher Lee who will again play the evil Saruman. Some other Hobbits from the LORD OF THE RINGS might join the cast from the Middle Earth again as well these days. 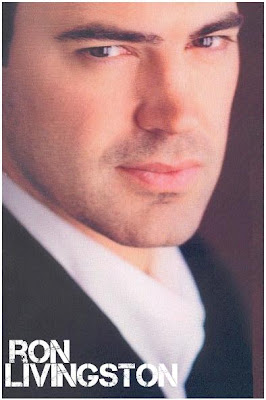 film's about a group of friends who reunite ten years after their high-school graduation. He will also star in a very strange film called THE ODD LIFE OF TIMOTHY GREEN in which he and Jennifer Garner will be a childless couple, unable to conceive, who bury all their wishes for a baby in a box in their backyard. One day, they wake up to find that a child is born, but the child is not all that it appears.

SHORT HEADLINES Blake Lively and Emma Watson will compete for the female role beside Taylor Lautner in YA fantasy film INCARCERON.  Anne Hathaway, Keira Knightley and Jessica Biel will all audition for roles in THE DARK KNIGHT RISES, but it 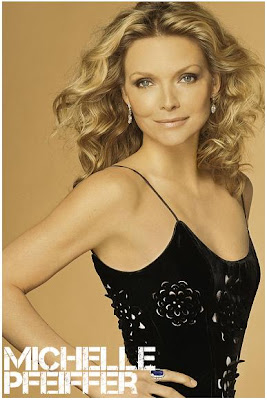 seems Eva Green and Naomi Watts are the top contenders for female roles in the new Batman film. Sam Mendes and Daniel Craig have been confirmed for JAMES BOND 23.

Michelle Pfeiffer has joined WELCOME TO PEOPLE, in which she will play the mother of a young businessman (Chris Pine),  who returns home after his estranged father's sudden death only to discover a surprising family secret that he has an older sister (Elizabeth Banks) he never knew about and a young nephew. Olivia Wilde will play Chris Pine's girlfriend. 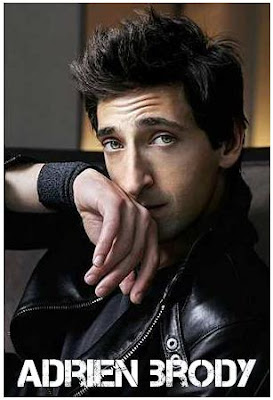 Although I can't stand him, Woody Allen has got himself a nice cast in MIDNIGHT IN PARIS a romantic comedy that follows a family traveling to the city for business. The party includes a young engaged couple that has their lives transformed throughout the journey. The film celebrates a young man’s great love for Paris, and simultaneously explores the illusion people have that a life different from their own is better. The cast includes: Adrien Brody, Rachel McAdams, Marion Cotillard, Owen Wilson, Michael Sheen, Kathy Bates, Tom Hiddleston ..

And are you excited about HOLLYWOOD SPY'S ANNUAL AWARDS with the gala ceremony this Sunday? Hope your gowns and tuxedos are ready! Live coverage is here on January 16th! Prepare you winning speeches and poses for the photographers!
Posted by DEZMOND at 1:40 PM