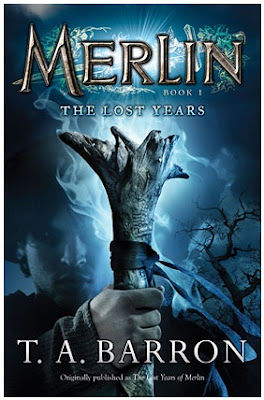 Epic news for you today, like it was yesterday too! Disney is planning a movie saga on young MERLIN and the latest info is that they have hired LORD OF THE RINGS and HOBBIT's Philippa Boyens to pen THE MERLIN SAGA! Based on more than ten of T.A. Barron's novels which were published from 1996 till 2011 following a boy who washes ashore in ancient Wales, with no recollection of who he is, as he becomes determined to learn the truth about his magical powers. As you know, Colin Morgan gave a masterful portrayal of the young wizard in BBC's MERLIN TV series. 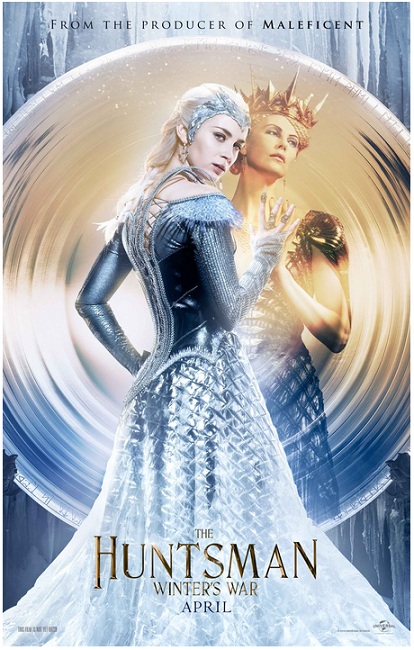 polar bear next April! She is absolutely ruling the trailer as the powerful and mesmerizing Ice Queen! Charlize Theron returns as Ice Queen's sister Queen Ravenna, while Chris Hemsworth is the title hero! Read 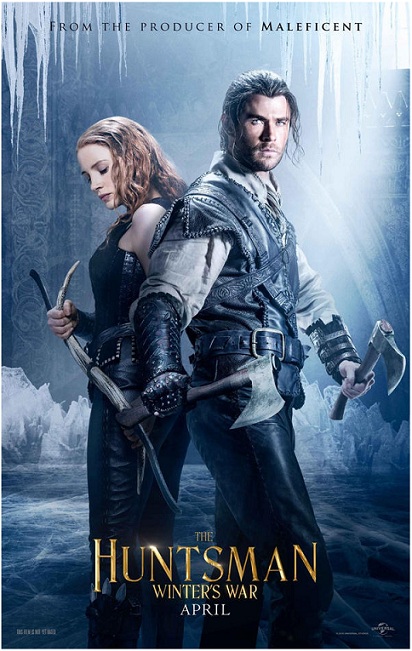 more about it in our premium spotlight! Sam Claflin and Colin Morgan also star in the movie made by MALEFICENT and ALICE IN WONDERLAND producers!
Posted by DEZMOND at 1:30 PM