'INTO THE BADLANDS'
THERE IS NO GOD IN BADLANDS
Are you, people, wondering whatcha gonna watch when THE WALKING DEAD ends the first part of its current season this month? Wonder no more! 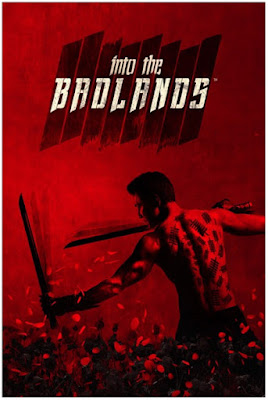 Kung Fu dystopia is arriving November 15th with the six episode of new epic series INTO THE BADLANDS at AMC airing worldwide the same week too!
THE STORY
Centuries from now, a feudal society has emerged in the wake of civilization's destruction. This area is now called the Badlands and is uneasily divided among seven rival Barons. Each Baron enforces their iron rule with the aid of loyal armies of trained assassins known as Clippers. The most lethal of the Badlands’ Clippers is Sunny (Daniel Wu), the Regent and most trusted advisor of Baron Quinn (Marton Csokas). For decades, Quinn 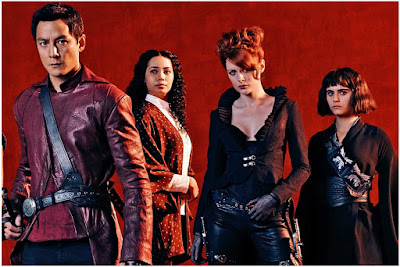 has been unchallenged as the Badlands’ most powerful Baron; however, the territory’s newest Baron, The Widow (Emily Beecham), has begun testing his appetite for a fight. One day, Sunny rescues M.K. (Aramis 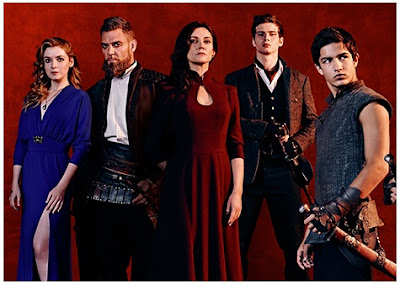 Knight), a teenage boy who has survived a deadly ambush. Sunny soon comes to understand that the teen harbours a dark secret and has a 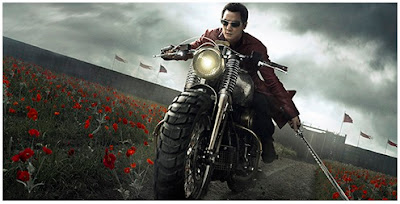 hefty bounty on his head. Together, they will embark on an odyssey that could mean the difference between chaos and enlightenment for everyone in the Badlands.


THE BADLAND'S REGENT
Sunny (Daniel Wu) is Regent (Head Clipper) to the Badlands’ most powerful Baron, Quinn. He is the ideal right-hand man: a prodigiously 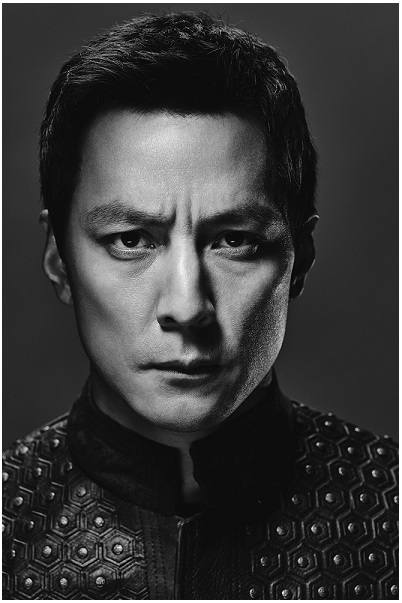 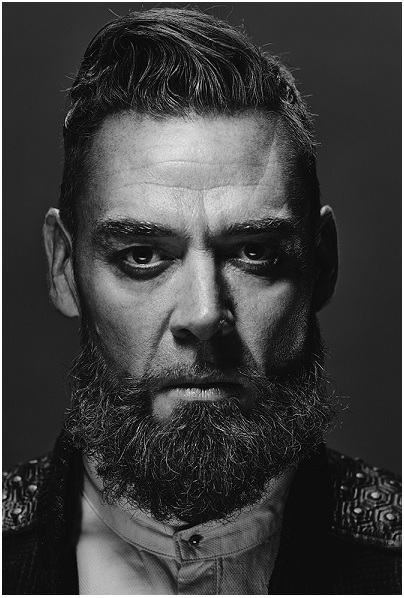 position the old-fashioned way: he killed for it, murdering the very Baron who trained him!
THE BADLAND'S BARONESS
Lydia (Orla Brady) is Quinn’s first wife and is both his fiercest critic and most devoted follower. Without her astute counsel, he wouldn’t 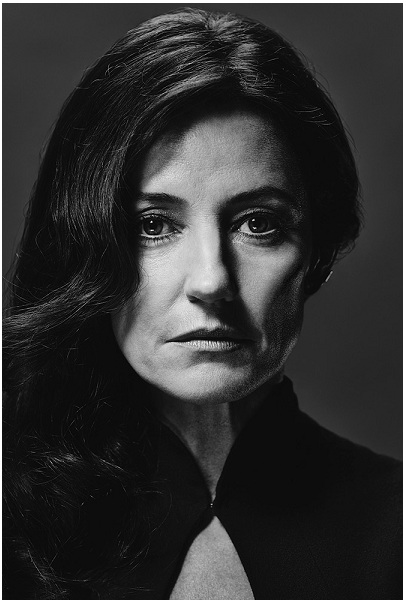 have ascended so far. She makes it abundantly clear that she is still The Fort’s true Baroness and always will be.
THE FUTURE BARONESS
Jade (Sarah Bolger) is a beautiful young woman whose beguiling demeanour hides a core of ambition and tenacity. She is about to 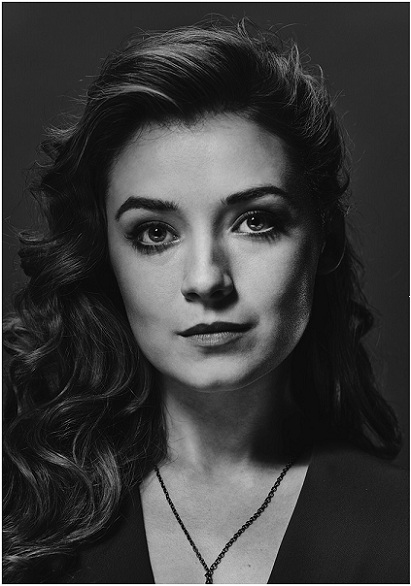 become Quinn’s wife, and aims to eclipse Lydia in her husband’s affections.
THE MYSTERIOUS STRANGER
Saved from mercenary Nomads by Sunny, M.K. (Aramis Knight) is taken to Quinn’s walled compound, The Fort. A seemingly average 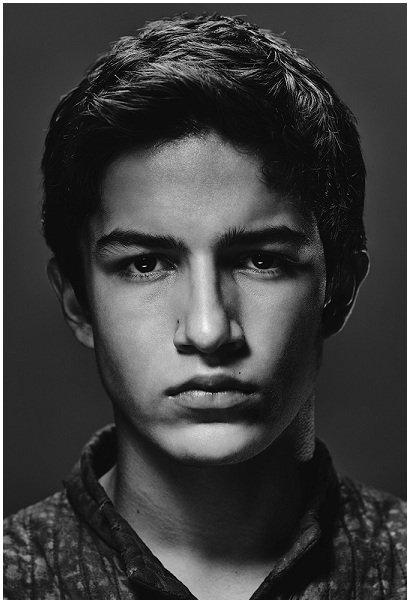 teenage boy, M.K. is anything but. Lurking inside him is a dark energy that is only unleashed when his skin is cut!
THE BLUE WINGED BUTTERFLY
The Widow (Emily Beecham) is the Badlands' newest Baron: a brilliant martial artist, she has adopted a blue-winged butterfly as her 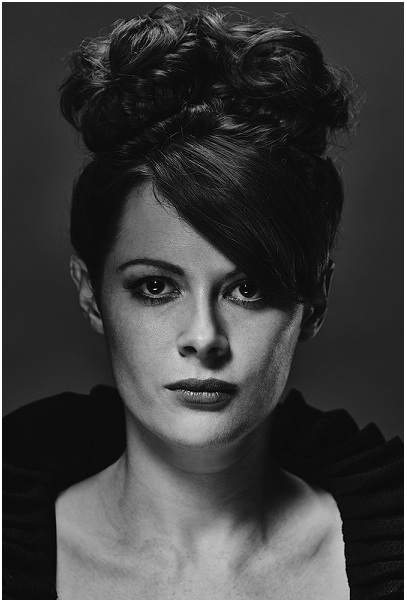 Baronial symbol, representing a transformation from insignificance to beauty and power.
THE ARROGANT PRINCE
Ryder (Oliver Stark) is Quinn’s only son and presumed heir. Impulsive and arrogant, Ryder might have become a different person 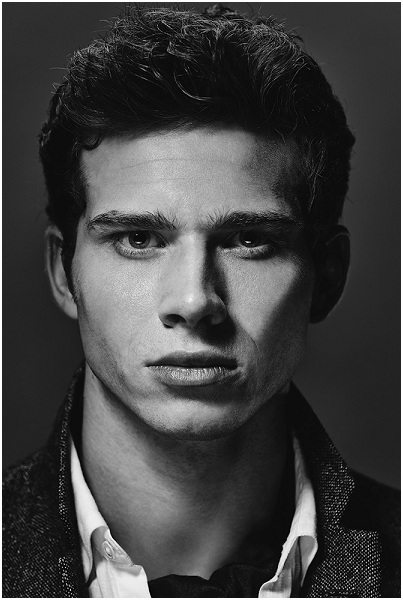 had he not been kidnapped as a child. Quinn’s refusal to pay the ransom resulted in Ryder’s torture and mutilation.
Posted by DEZMOND at 2:00 PM