joined Richard Madden and Dustin Hoffman in the 8 part series on the rise of the Medici family and the Italian Renaissance, following the family’s ascent from simple merchants to power brokers who sparked an economic and cultural revolution, in the process creating a long list of powerful enemies. Campbell will play Bernardo Guadagni, Gonfaloniere of the Signoria – the ‘speaker of the house’. He is a loyal supporter of the Medici and friend to Cosimo. He understands the vision the Medici has for the future of Florence, and although committed to their cause, has to navigate his way carefully through the other members of the house and those who oppose the Medici.


CHRIS EVANS' 'SNOWPIERCER'
TO BECOME TV SERIES
Now, I don't know if you remember, but your spy was one of the first ones to love and write 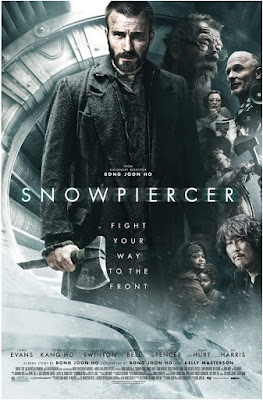 about Chris Evans' sf movie SNOWPIERCER which also starred Tilda Swinton, Jamie Bell, Octavia Spencer, John Hurt and Edd Harris. Now 'The Hollywood Reporter' reveals that it will be turned into a TV series by the studio known for Tim Allen's LAST MAN STANDING, with AVATAR 2's Josh Friedman penning the script. The story is set years after a global Ice Age decimated the planet, with the survivors living in a constantly moving train known as Snowpiercer which has its wagons divided into social classes. Some privileged, some sorely unprivileged. 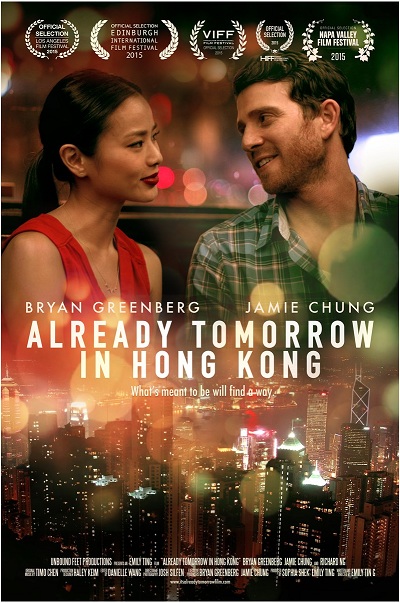 Chung), who meet ex-pat Josh (Bryan Greenberg) one night. He shows her around the city, and through their carefree conversations, they soon realize they have an undeniable attraction.
Posted by DEZMOND at 1:30 PM