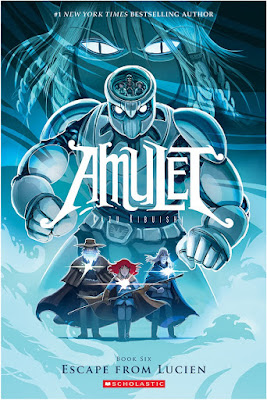 Big screen adaptations for you today, starting with 20th Century Fox who has bought the rights on Kazu Kibuishi's AMULET graphic novels with the plan to turn it into a possible new movie franchise! Voted best YA book a few years ago and sold in 2 million copies so far, it follows a young girl named Emily, her younger brother Navin, and their mother Karen as they move to their great grandfather’s house to start a new life. The house proves to contain a dangerous portal, and after a creature pulls Karen through it, the kids set out to save her in an alternate world inhabited by demons, giant robots, elves and highly intelligent animals. 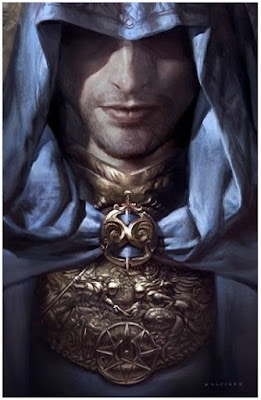 spy has just finished translating today for the readers in his country. As 'The Hollywood Reporter' wrote, 20th Century Fox and the studio behind MAZE RUNNER movies will work on this one as well. Planned as a trilogy, the saga has recently published second part THE ROSE SOCIETY. Lu's previous saga LEGEND has also been sold for an adaptation!

Set in a medieval fantasy world, the story centres on the survivors of a deadly plague called the blood fever. Many of the teens that survive have been physically transformed and discover that they've 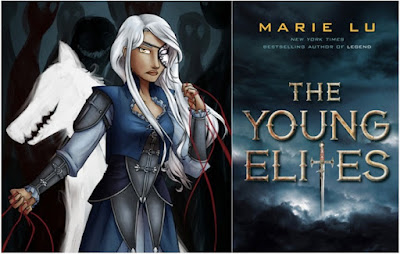 acquired special powers. This secret group of gifted teens is called THE YOUNG ELITES, and their lives are threatened by a group called the Inquisition Axis, which is seeking to destroy them. The protagonist is Adelina Amouteru, who, post plague, has silver hair and only a 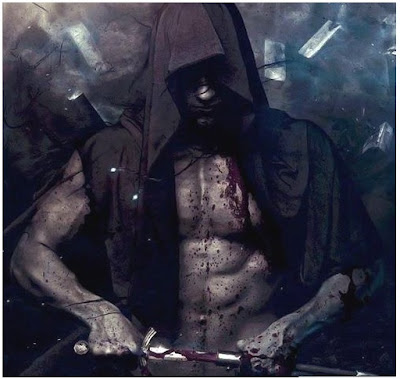 jagged scar where her left eye once was. When a secret society that strives to protect THE YOUNG ELITES finds Adelina, it discovers she has powers like they’ve never seen before.