'THE WITCHER' VIDEO GAME
TO GET A MOVIE ADAPTATION 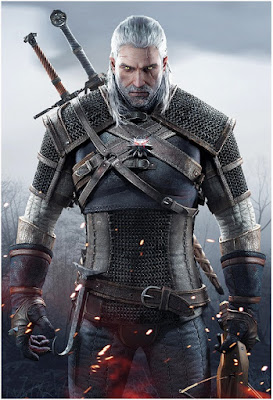 While we're waiting for Michael Fassbender ASSASSIN'S CREED, another video game movie adaptation will arrive from Oscar nominated director Tomasz Baginski and the producers of THE MUMMY! Based on Andrzej Sapkowski's THE LAST WISH novels and short stories, epic fantasy movie THE WITCHER will follow Geralt the witcher,  a monster hunter with superhuman abilities. He is a creature suspended between two worlds - the human and the magical! It is planned as the beginning of a possible series of movies with the premiere set for 2017. 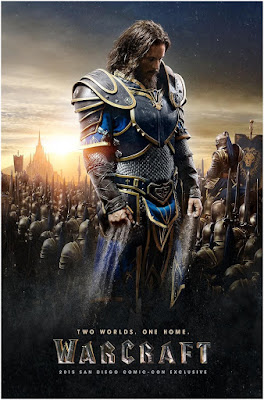 Speaking of video games adaptations, the biggest one to arrive to us next year, the lavishly epic WARCRAFT: THE BEGINNING has released the spectacular, absolutely mind blowing first trailer half an hour ago and you can check it out below! It promises to be one of the most epic movies ever seen on the big screens!
Hitting theatres next June and directed by Duncan Jones, WARCRAFT: THE BEGINNING will bring a rich fantasy setting that revolves around the epic conflict between the opposing forces of the Horde and the Alliance. Travis 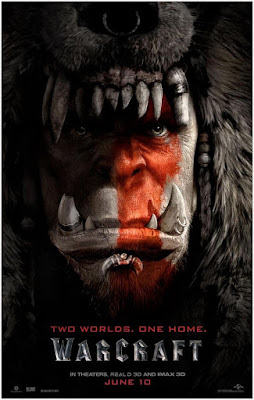 Fimmel plays the Alliance leader Anduin Lothar while Toby Kebbell is barely recognisable under the mask of The Horde's chieftan Durotan! Paula Patton, Ben Foster, Dominic Cooper, Robert Kazinsky all star too! The peaceful realm of Azeroth stands on the brink of war as its civilization faces a fearsome race of invaders: Orc warriors fleeing their dying home to colonize another. As a portal opens to connect the two worlds, one army faces destruction and the other faces extinction. From opposing sides, two heroes are set on a collision course that will decide the fate of their family, their people and their home. So begins a spectacular saga of power and sacrifice in which war has many faces, and everyone fights for something.Check out the stunning first trailer below: