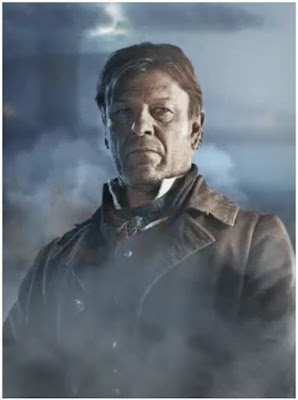 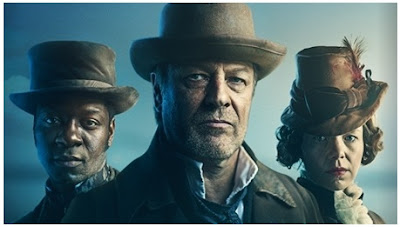 hero at its centre, Inspector John Marlott, played by multi award winning leading actor Sean Bean, is taken on a terrifying journey in pursuit of a chilling and diabolical foe.


STEP INTO THE DARKNESS
With the slogan Step Into the Darkness, and set in Georgian London in 1827 THE FRANKENSTEIN CHRONICLES will be an epic reimagining of one of literature's most famous stories.To be aired at A&E over in USA too, it tells the story of Marlott, a Thames River 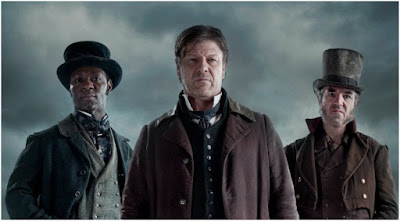 detective, hunting down a killer who appears to be assembling humans from mutilated body parts in a copycat twist on the Frankenstein story. When a child’s corpse is discovered during an investigation, Marlott is horrified to discover that it’s in fact a grotesque assembly of human 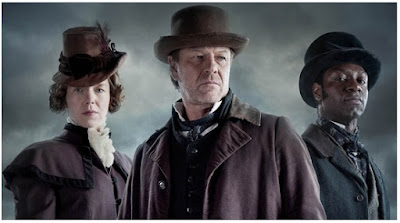 body parts. In classic outlier fashion, his probe takes him into the dangerous, picturesquely crime-ridden London demimonde — and soon sets him at odds with the medical and political establishments. Benjamin Ross, know for masterfully THE YOUNG POISONER'S HANDBOOK, is directing.