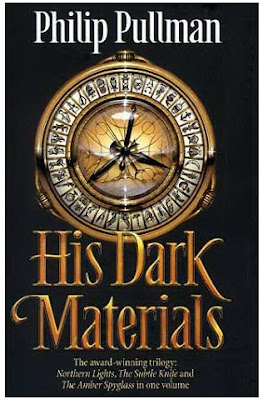 TV news today, starting with the super exciting ones coming from BBC who will turn Philip Pullman's epic fantasy novels HIS DARK MATERIALS into TV series. The story, already adapted into GOLDEN COMPASS movie eight years ago, follows two children, Lyra Belacqua and Will Parry, as they travel through various parallel universes and meet a host of fantastical creatures including witches and armoured polar bears.
'VAN HELSING' SYFY SERIES 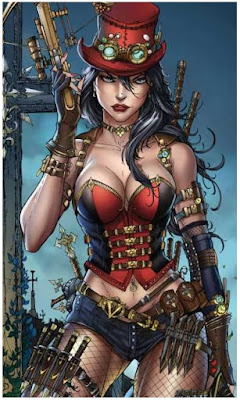 Meanwhile, after closing down DOMINION and DEFIANCE, SyFy will fill the empty space with new VAN HELSING series! Coming from Neil LaBute, the story will, unlike the brilliant movie with Hugh Jackman, have a female hero! It will be told from the point of view of Dr Abraham Van Helsing's daughter Vanessa Helsing, who is resurrected five years into the future after a long sleep in the world that has been overrun by vampires, leaving Vanessa Helsing as the last hope for humanity's survival. The 13 episodes will be filmed in Canada to air Fall 2016! 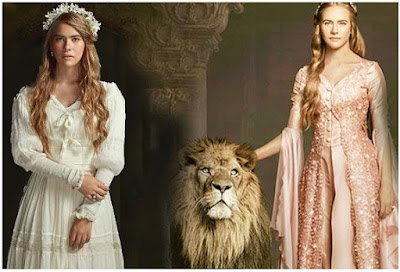 CENTURY: KOSEM I finally have for you an exciting new trailer for it with English subtitles! Check it out below together with some new 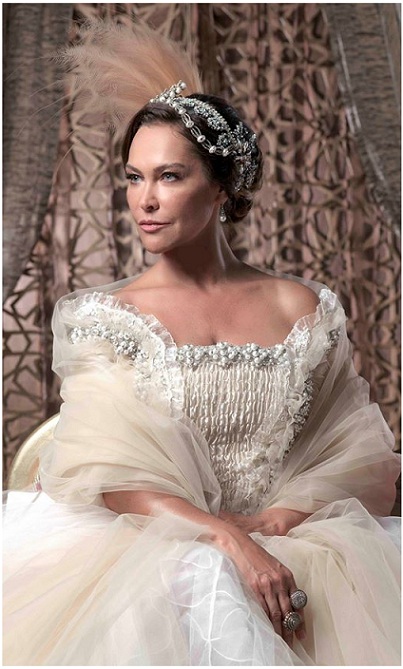 photos depicting some of the characters that will appear in the ambitious historical saga following the life of Sultana Kosem, one of 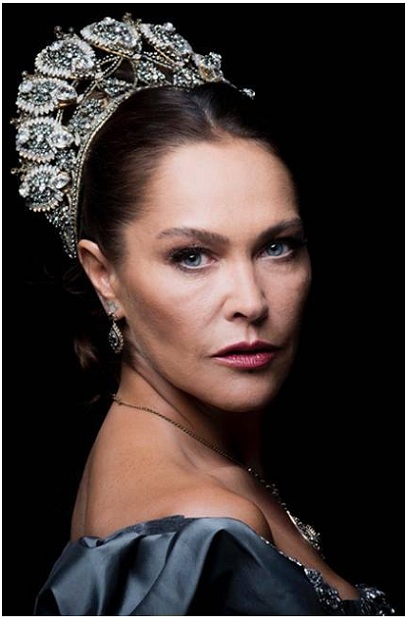 the key figures in the so called Sultanate of Women, a period in Ottoman history during which ladies were ruling the empire. Great 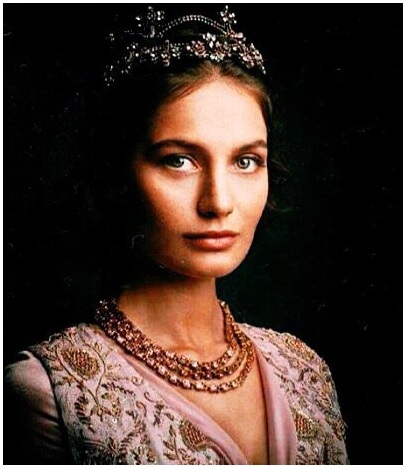 excitement and anticipation surrounds the airing of the first episode which is scheduled for Thursday next week, November 12th after a very long wait! 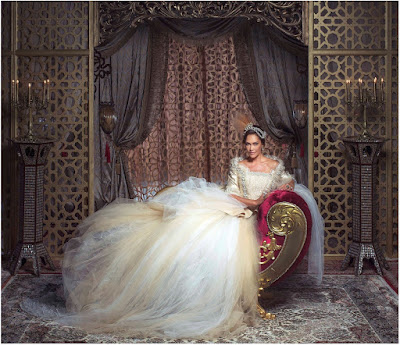 SULTANATE OF WOMEN
Just like the previous mega successful series on Sultana Hurrem, KOSEM will be set four generations after Suleyman's rule in Istanbul's 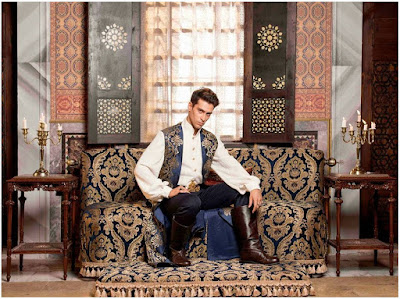 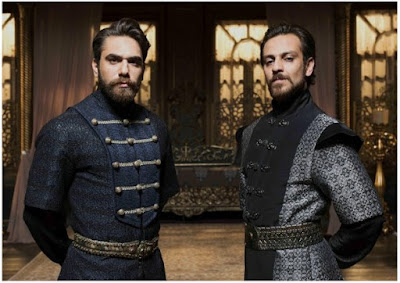 Tsilimpiou) one of the most influential woman in Ottoman history, who served as wife, mother and grandmother to four Ottoman sultans!