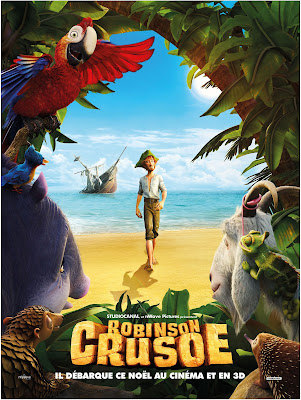 We're going animated today, people, starting with the announce- ment that Lionsgate will distribute Studio Canal's animated movie ROBINSON CRUSOE in the United States after the movie rolls out next year in European theatres! Ben Stassen's 3D timeless adventure animated feature about the island castaway will be released sometime next summer. According to 'Deadline' the animated film brings the venerable 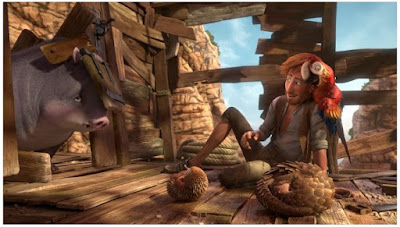 Robinson Crusoe story to life in 3D and as seen through the eyes of the hero’s quirky companions, including his larger-than-life parrot Tuesday, who dreams of exploring the world.

TOWN MUSICIANS! The $60 million project, aimed for 2017, and titled simply MUSICAL, brings the story of four animals — a rooster, a

donkey, a cat, and dog — who form a band to win a music contest in Germany. 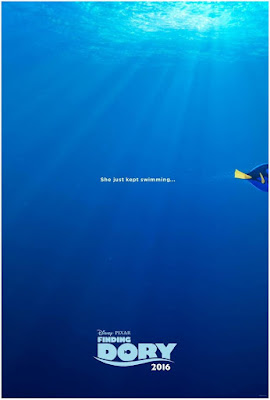 A day ago the first poster was released and now the first trailer too and both are boring as hell! Pixar's FINDING DORY is swimming into cinemas next June directed by brilliant Andrew Stanton! It begins just six months after the first movie came to an end. Ellen DeGeneres is back as Dory who is living what appears to be a nice, quiet life swimming amongst the other clown fish. But after setting off with Nemo on a class trip to see manta rays migrate back home, she becomes a bit homesick herself. This leads the forgetful blue tang on a quest to discover where she truly comes from.
Posted by DEZMOND at 1:20 PM