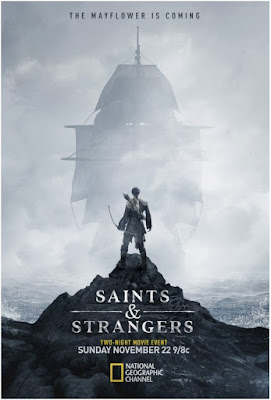 It is already obvious that this month is going to bring us quite a lot of new historical series to the small screens and Nat Geo isn't an exception since they're finally releasing their ambitious 17th century four hour epic mini series SAINTS &STRANGERS, the  story of the voyage of the Mayflower and the first year of the Pilgrims in America, to TV on Sunday November 22nd in a two night event! With Oscar winning composer Hans Zimmer scoring the main title theme music, the stellar cast is lead by Vincent Kartheiser, Ron 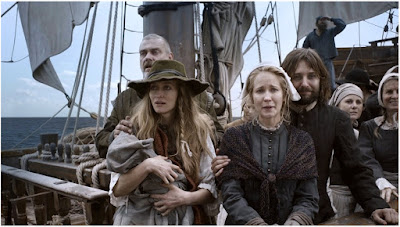 SAINTS & STRANGERS STORY
goes beyond the familiar historical account of Thanksgiving and the founding of Plymouth Plantation, revealing the trials and tribulations 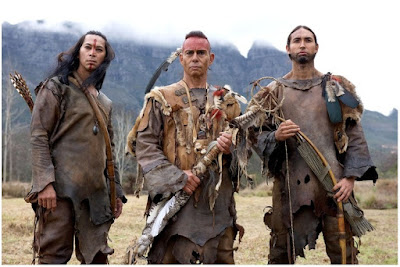 of the settlers at Plymouth: 102 men, women and children who sailed on a chartered ship for a place they had never seen. Of this group, half are 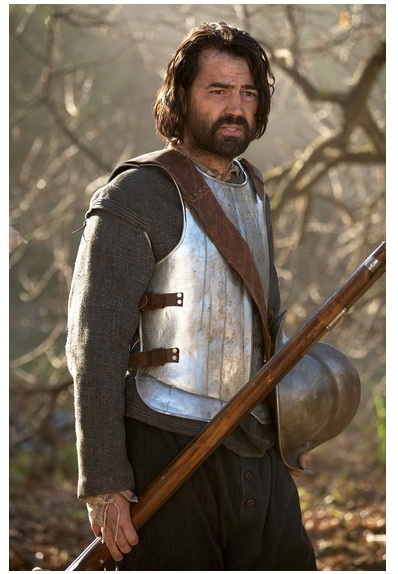 those we think of as “pilgrims,” religious separatists who abandoned their prior lives for a single cause: religious freedom. The other half, the "merchant adventurers," had less spiritual and more material, 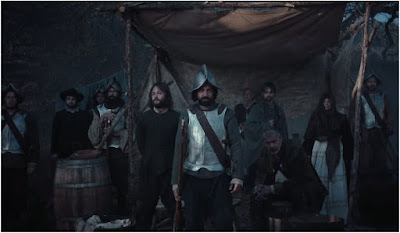 real-world objectives. This clash of values created complex inner struggles for the group as they sought to establish a new colony, compounded by a complicated relationship with the local Native 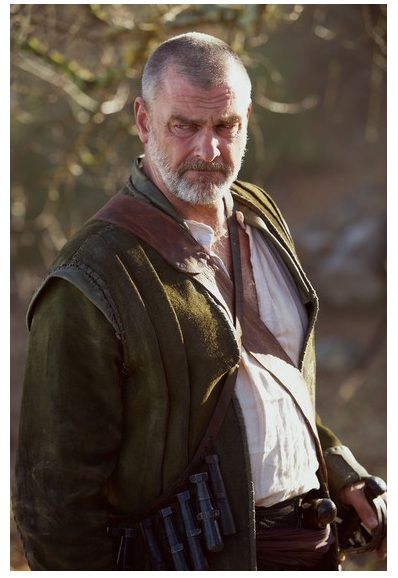 American tribes. The conflicting allegiances among these groups culminated in trials of assimilation, faith, and compromise, that continued to define the violent nation to this day.