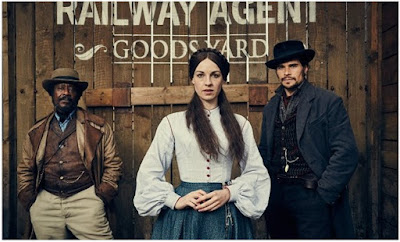 has been announced for airing in January! The story will be spread in eight episodes with the cast lead by Jessica Raine, Mark Addy and Hans Matheson!


LIVE, THRIVE AND DIE
Set in the Yorkshire Dales in the 1870s, JERICHO follows Annie (Jessica Raine) who travels to the shantytown of Jericho, home to a community that will live, thrive and die in the shadow of the viaduct 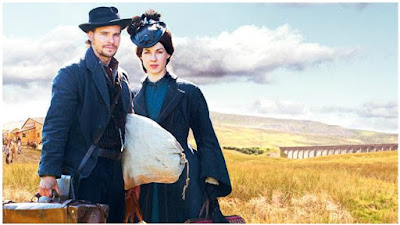 they’ve been brought together to build. She's here to build a new life for her family and finds romance in the shape of Johnny (Hans Matheson), a mysterious stranger. Rustic and remote and beautiful, 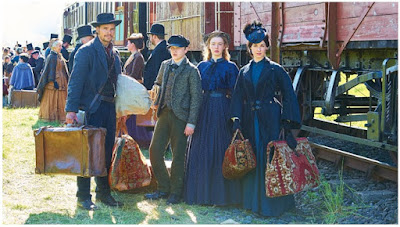 yet with a wild west, carnival atmosphere, JERICHO is a community of pioneers, settlers and outcasts, people with secrets to hide and those looking to start again.