CHRISTMAS PHOTOS FROM
'DICKENSIAN' VICTORIAN SERIES
We're going British today, taking a peek into festive TV programmes on the isles this Christmas with new photos! BBC is finally ready to start airing 20 half hour episodes of DICKENSIAN drama in which some of ... 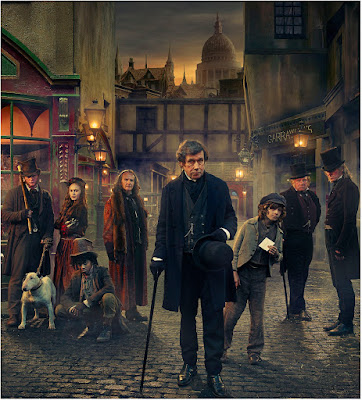 ...  the most famous of Dickensian characters, including Mrs Bumble, Mrs Havisham and Mr Scrooge, live together in the same street of Victorian 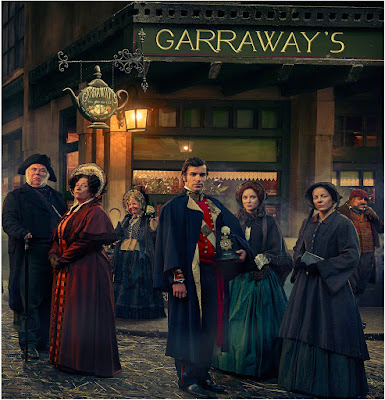 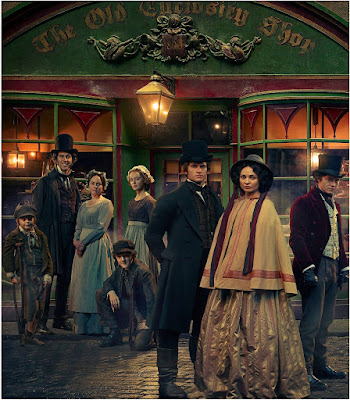 ... street in which they all live has a pub, a church, law courts, The Old Curiosity Shop, The Three Cripples Pub, and, of course, Fagin's Den!


'AND THEN THERE WERE NONE'

AIDAN TURNER, DOUGLAS BOOTH
BBC is also set to air long awaited small screen adaptation of Agatha Christie's bestselling novel AND THEN THERE WERE NONE at Christmas too! The 1930's three part mini series revolves around ten 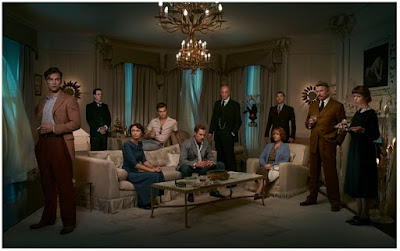 strangers on an island who are killed one by one. Charles Dance, Miranda Richardson, Douglas Booth and Aidan Turner lead the cast! 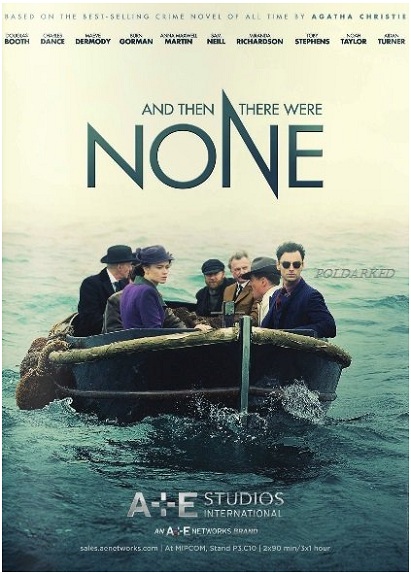 FUNGUS THE BOGEYMAN
Over at Sky One you can watch brilliant Timothy Spall as  FUNGUS THE BOGEYMAN a three fart series about Fungus, his wife Mildew and son Mould who struggle to fit in with the “drycleaners” (people) of 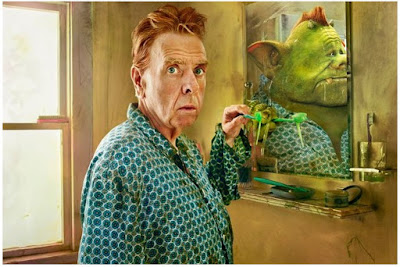 Daventry. It’s a tale of slimy monsters, dangerous humans and what happens when the things that go bump in the night move in next door. 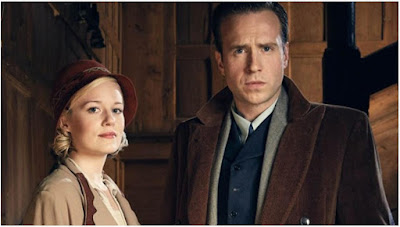 ghost hunter and sceptic, Harry Price, who investigated tales of the paranormal and supernatural.

Labels: AIDAN TURNER, AND THEN THERE WERE NONE, BBC, DICKENSIAN, DOUGLAS BOOTH, RAFE SPALL, TIMOTHY SPALL