EDDIE REDMAYNE'S PICS
FROM 'FANTASTIC BEASTS AND WHERE TO FIND THEM' 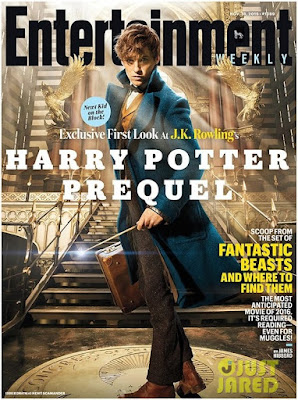 Your main treat today is the first look of fresh Oscar winner Eddie Redmayne as Newt Scamander, the lead hero of FANTASTIC BEASTS AND WHERE TO FIND THEM which was written by Harry Plopper's J.K. Rowling! The movie is a prequel in a way, set in 1926, years before Harry and his friends joined the school of Wizardry, and follows world famous magizoologist Newt Scamander embarking on a 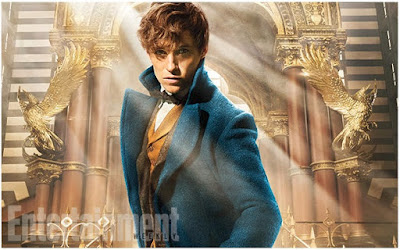 marvellous journey through New York city. Samantha Morton and Colin Farrell, as wizard Graves, also star.
THE FAMOUS MAGIZOOLOGIST
To open in theatres around the world in a year's time, November 2016, FANTASTIC BEASTS AND WHERE TO FIND THEM will see Academy Award winner Eddie Redmayne playing Newt Scamander, 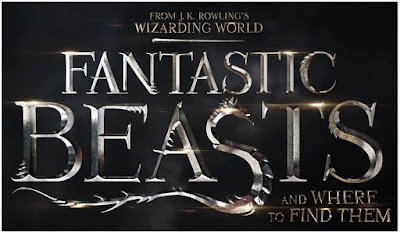 the wizarding world’s preeminent magizoologist, who stops in New York following his travels to find and document magical creatures. Years after 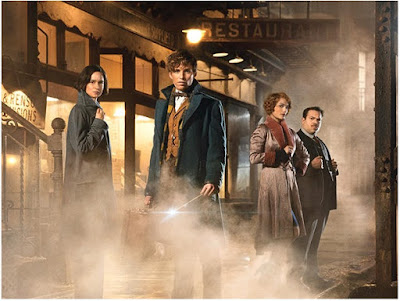 that his book will become a textbook for students to learn from at Hogwarts!

Speaking of Harry Plopper, there's a mention of its lead star in the casting news coming from shipping drama THE MODERN OCEAN which has just gathered an ensemble cast including Anne Hathaway, Keanu Reeves, Daniel Radcliffe alongside Chloe Grace Moretz, Tom Holland, Asa Butterfield, Abraham Attah and Jeff Goldblum! To be directed by Shane Carruth  THE MODERN OCEAN will see the competition for valuable shipping routes, the search for the hidden cache of priceless material and the powerful need for vengeance, converge in a spectacular battle on the rolling decks of behemoth cargo ships. This epic tale, fraught with danger and intrigue, takes us from the ancient trading houses of Algeria to the darkest depths of the ocean floor! 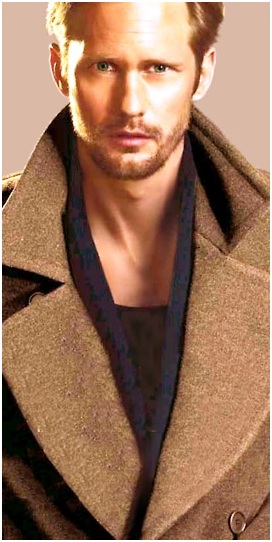 In other casting news today, Hollywood's favourite blond hunk Alexander Skarsgard and Paul Rudd will lead the cast of Duncan Jones (this Friday we shall have trailer for his epic movie WARCRAFT) directed MUTE! The film is set in Berlin, 40 years from today. A roiling city of immigrants, where East crashes against West in a science fiction Casablanca. Leo Beiler (Alexander Skarsgard), a mute bartender, has one reason and one reason only for living here, and she’s disappeared. But when Leo’s search takes him deeper into the city’s underbelly, an odd pair of American surgeons (led by Paul Rudd) seem to be the only recurring clue, and Leo can’t tell if they can help, or who he should fear most.