MATTHEW PERRY & TOM LENNON
In our spotlight yesterday you saw some of the new comedy shows which will arrive to the small screens either this summer or in the Fall season, and today you can check out the second part of the spotlight focusing on other networks! Probably one of the headliners will be CBS's hilarious new sitcom THE ODD COUPLE which is actually a remake of Neil Simon's classic 1965 play! The comedy, reimagined for the small screens, will star Matthew Perry from FRIENDS and Tom Lennon from SEAN SAVES THE WORLD in the lead roles! Perry portrays slobbish messy Oscar Madison and Lennon is uptight neat freak Felix Unger. They are two former college friends who are simultaneously watching their marriages go down the toilet. Oscar lets Felix move in, which at first seems like a bad decision, but it soon becomes clear that they're able to cope better together than apart because opposites do attract!


THE MCCARTHYS
GAY SON OF IRISH CATHOLICS
Also starting at CBS this Fall will be THE MCCARTHYS following Ronny, the gay son (Tyler Ritter) of a sports-crazed Irish-Catholic family in Boston who decides to move out of the three-story 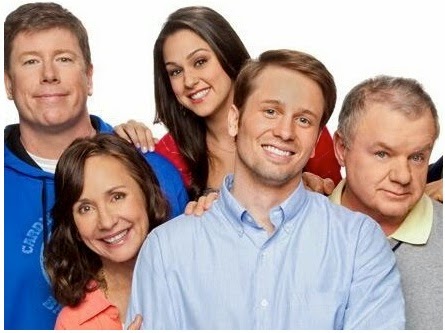 house the family all shares together and strike out on his own. Jack McGee, Laurie Metcalf, Joey McIntyre, Jimmy Dunn, Kelen Coleman also star!

TAKE A 'SELFIE'!
KAREN GILLAN AND JOHN CHO
Meanwhile, over at ABC they will take a SELFIE!  This new sitcom will star Dr. Who's Karen Gillan as a woman who is famous on 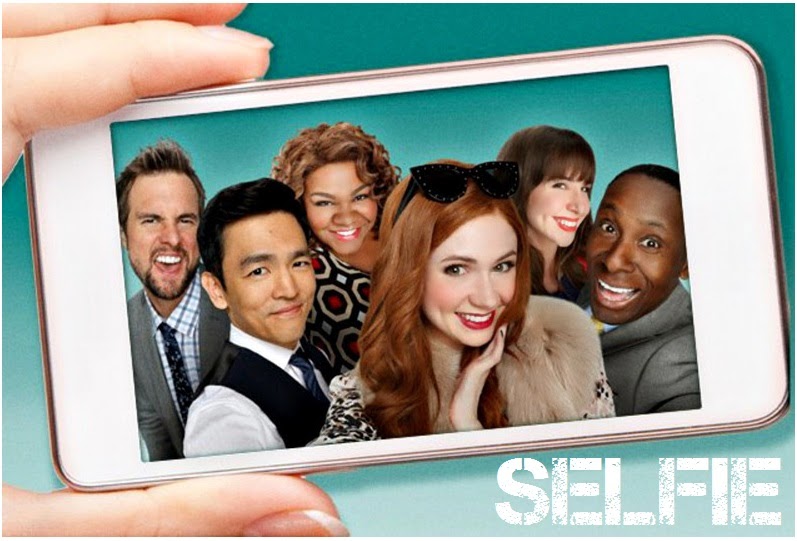 Instagram but, after having a change of heart, hires a marketing guru (STAR TREK's John Cho) to teach her how to become less dependent on technology and live life offline.

WEIRD LONERS
RELATIONSHIPPHOBIC PEOPLE!
Fox will introduce us to the WEIRD LONERS a six-episode comedy about four relationship-phobic people who are thrown into each other's 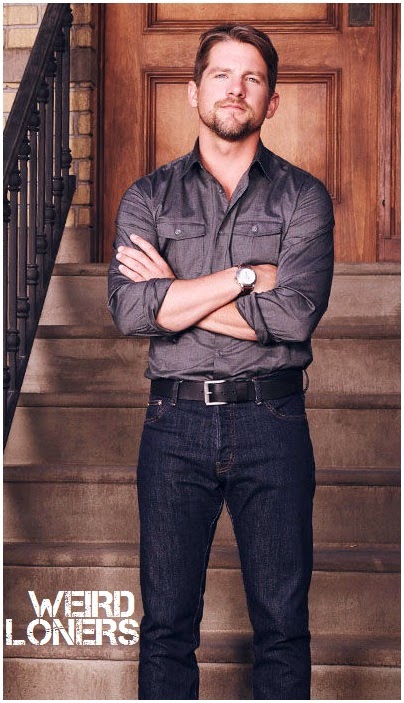 lives when they all wind up sharing a townhouse together and growing as humans. Zachary Knighton, Becki Newton, Nate Torrence, Meera Rohit Kumbhani are starring! 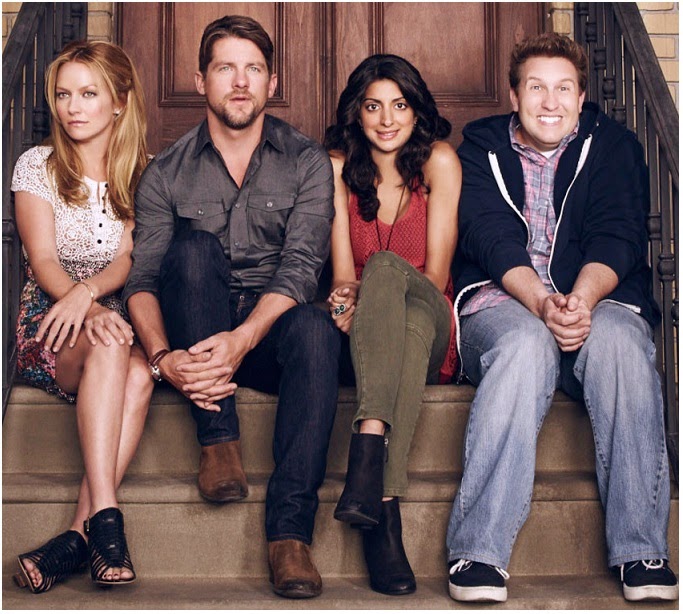 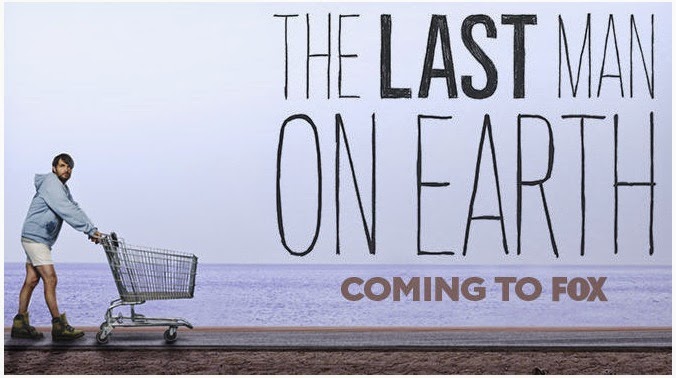 Phil Miller, who in the year 2022, becomes the last human alive on earth and spends his days completely alone searching the earth for another human. Watch the hilarious trailer below:
Posted by DEZMOND at 2:20 PM