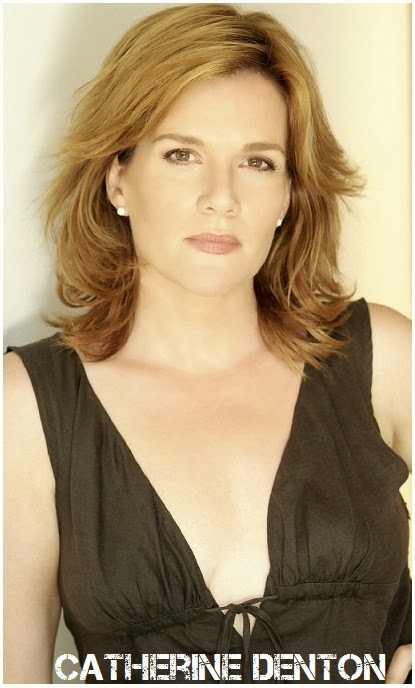 Sorry for not posting anything yesterday, people, our headquarters were under severe storm and a thunder hit powerline in our street so we were without electricity, internet, cable TV... It's not like you missed much, since it's been a very dry period in the news business.... In TV news, AMC's upcoming apocalyptic show GALYNTINE has found its first cast member in Catherine Dent from THE SHIELD. The dystopian science fiction show will be set in a post-apocalyptic future without technology where a group of survivors are forced to adapt to a new way of life. Dent will portray a female survivor with two kids. THE WALKING DEAD's Greg Nicotero is producing. 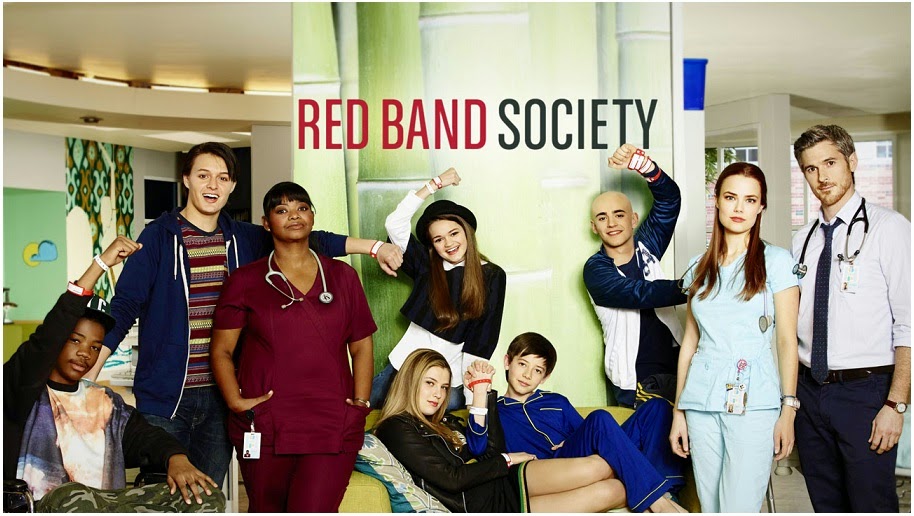 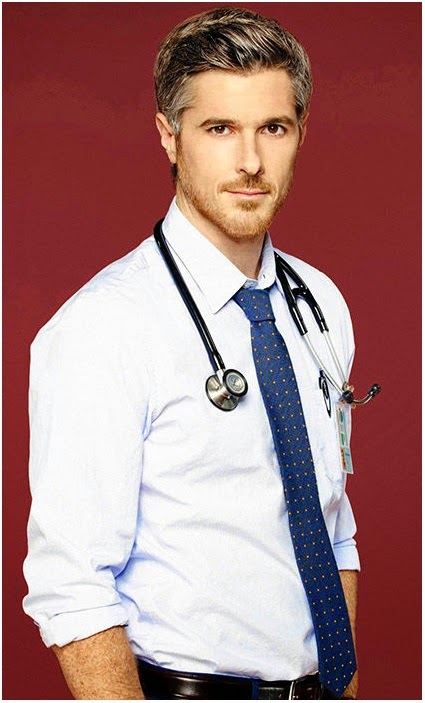 told through the eyes of a group of teenagers who meet as patients in the pediatric ward of Ocean Park Hospital in Los Angeles.

What if a hospital was your high school, boarding school and summer camp rolled into one? What if it was the place where you fell in love for the first time and made friendships that lasted a lifetime? And what if it was all weirdly hilarious and the most fun you ever had in your entire life? This is the world of RED BAND SOCIETY. The pediatric ward is run by Nurse Jackson (Octavia Spencer), 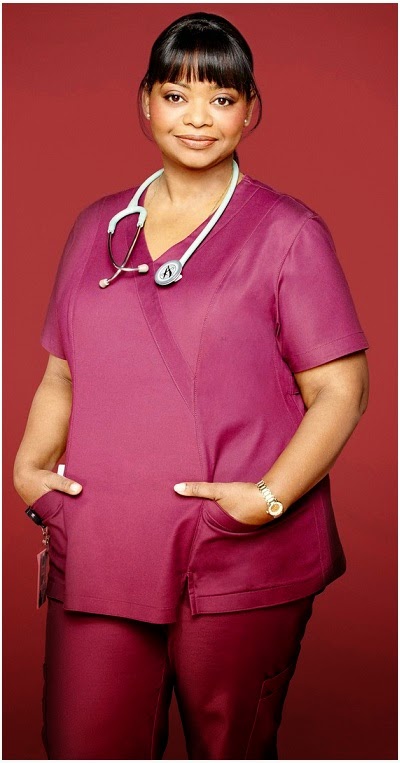 a caregiver with a take-no-prisoners approach to getting these kids through the most difficult part of their lives. Overseeing much of the