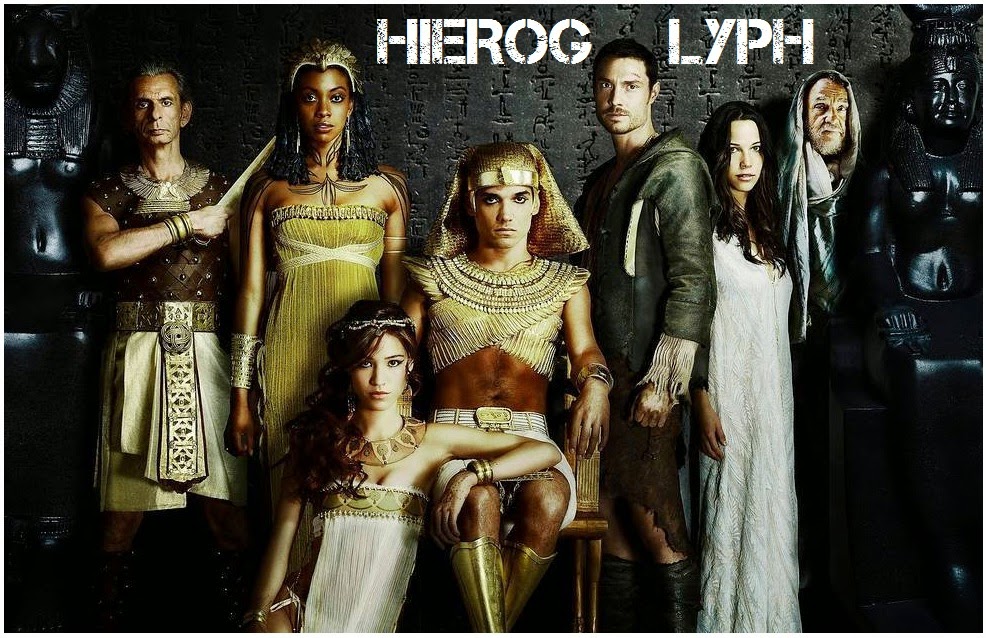 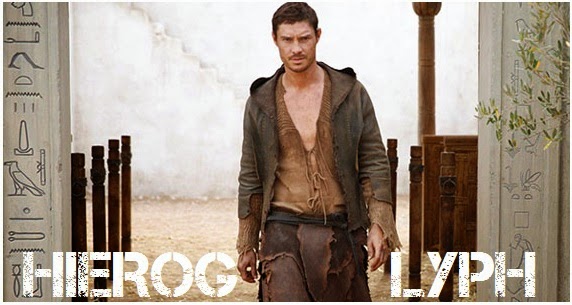 and divine sorcerers, as he races to stop the downfall of one of history’s greatest civilizations. Jonathan Rhys Davies is also in the cast as the thief's mentor! Read more here! 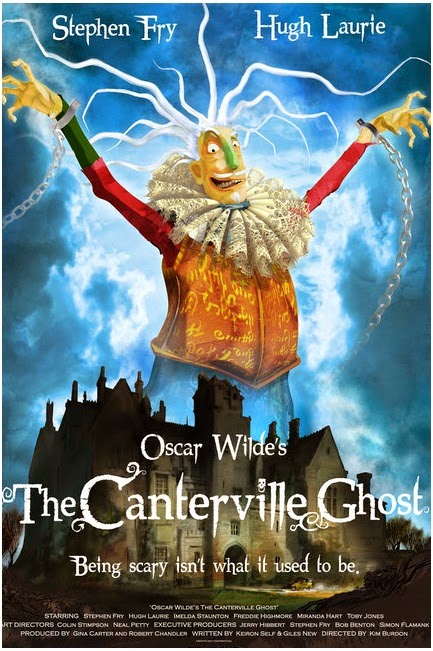 Another brilliant ensemble will be seen in the animated version of famous THE CANTERVILLE GHOST by Oscar Wilde. Toby Jones will star in this one, lending his voice together with Stephen Fry, Hugh Laurie,  Imelda Staunton, Freddie Highmore and Miranda Hart! In this animated feature, Stephen Fry plays Sir Simon de Canterville who has been haunting his ancestral home in rural England for over 300 years, scaring off tenants with ease and aplomb — until the Otis family moves in from America.
MAGGIE SMITH 'LADY IN THE VAN'
Meanwhile, Maggie Smith will take the lead role in THE LADY IN THE VAN,  a movie about a playwright and his experiences with Miss Shepherd, a vagrant who parked her old van in his driveway and stayed there for shocking 15 years.
LIAM HEMSWORTH JOINS KATE

WINSLET IN 'THE DRESS MAKER'
Yet another great movie to gain new cast members is Kate Winslet's THE DRESSMAKER which now also has Liam Hemsworth, Isla Fisher and Judy Davis in the cast! This Australian movie will see Kate Winslet playing an avenging angel who returns home to the remote country town from which she fled as a child after being accused of murder, to make amends with her eccentric mother. Although ostracized at first, she liberates and empowers the town’s women with her quick wit and beautiful clothing, also finding love, and ultimately exacts sweet revenge on those who wronged her.


PATRICK WILSON, JESSICA BIEL
IN 'THE BLUNDERER' THRILLER
In casting news today, one of our favourite thespians Patrick Wilson will topline the cast of THE BLUNDERER, the big screen adaptation of 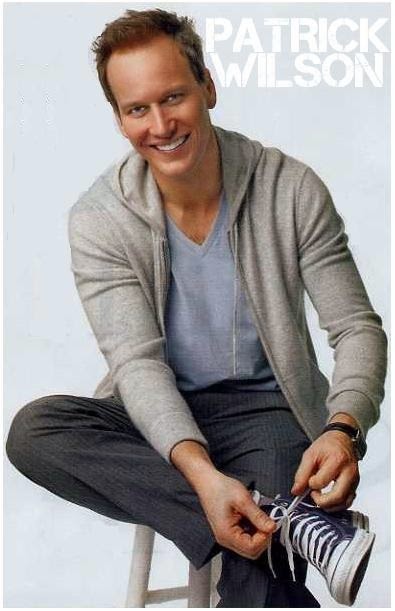 Patricia Highsmith's bestselling novel! The movie will also have Jessica Biel, Imogen Poots and Toby Jones in the ensemble! The story is set in early 1960s New York, following Walter Stackhouse (Wilson),  a successful architect married to the beautiful Clara (Biel) and leading a charmed and perfect life. But his fascination with an unsolved murder leads him into a spiral of chaos as he is forced to play cat-and-mouse with a clever killer (Jones) and an over-ambitious detective. Walter’s obsession, his lies and his lust for another woman (Poots) will collide in a crush of guilt, innocence and, ultimately, fate.
Posted by DEZMOND at 2:00 PM