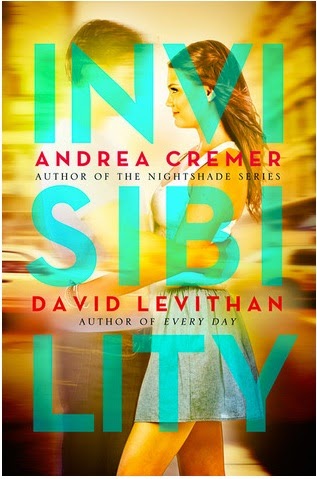 Here's an interesting plot for you: Warner Bros. has acquired rights on supernatural YA novel INVISIBILITY by Andrea Cremer and David Levithan which revolves around  a 16-year-boy named Stephen, who was born invisible to the rest of the world. His life is changed forever when he meets his new neighbour Elizabeth, the only person who can see him. Together they set off on a journey to learn more about his mysterious affliction, as they uncover a number of curses and spells along the way.

RISING'
Over at History,  Johnathon Schaech is the latest name to join their historical miniseries TEXAS RISING which will detail the Texas Revolution against Mexico and the rise of the legendary Texas Rangers. Schaech will play Colonel Sherman, the blustering Kentucky aristocrat who thinks Sam Houston (Bill Paxton) is a disastrous commander and challenges his orders at every opportunity. The stellar cast already includes Brendan Fraser, Jeffrey Dean Morgan, Ray Liotta, Thomas Jane, Chad Michael Murray, Olivier Martinez and many young stars!
FOX PICKS 'RED BAND SOCIETY' INTO SERIES
Meanwhile, Fox has ordered RED BAND SOCIETY into series. Starring Octavia Spencer and David Annable it is a coming-of-age 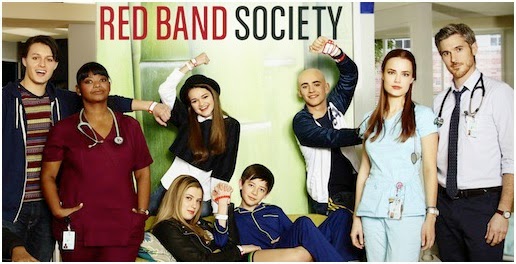 drama with humour set at a big-city hospital. It explores with dark humor the daily life of a group of teenage kids living in a hospital who become unlikely friends.


AIDAN TURNER'S FIRST PICS
FROM  'POLDARK' PERIOD SERIES
First pictures from BBC's new TV adaptation of popular POLDARK novels are here giving us the first look of THE HOBBIT's Aidan Turner in costume! The eight part series will be set in 18th century 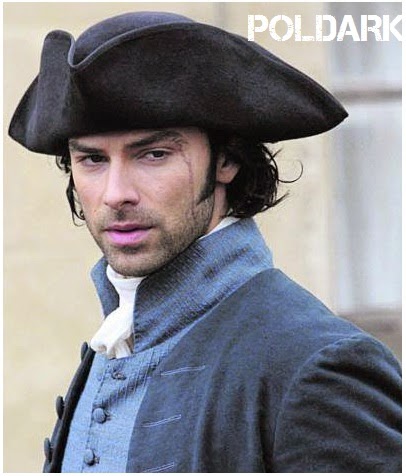 Cornwall following the story of the rebellious Ross POLDARK as he returns from the American War of Independence to Cornwall, only to find that his old world is ruined: his father is dead, the family mine long 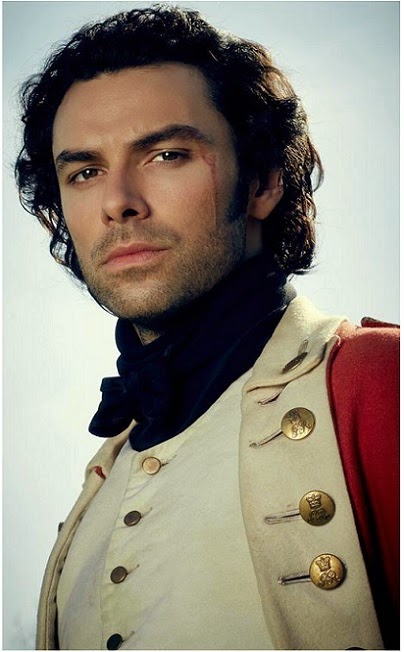 since closed, his house wrecked and his sweetheart pledged to marry his cousin. But Ross finds that hope and love can be found when you are least expecting it in the wild but beautiful Cornish landscape. 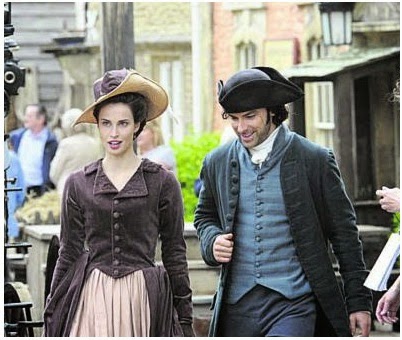