PAYPAL ACCOUNT FOR DONATING MONEY TO THE VICTIMS OF CATASTROPHIC FLOODS IN SERBIA! DONATE IF YOU CAN AND HELP SAVE LIVES!

HELP DONATING MONEY
FOR THE VICTIMS OF CATASTROPHIC FLOODS IN SERBIA
This is a special post, people! I don't know if most of you around the world have heard about the terrible floods in Serbia, Bosnia and Croatia (since most of the bigger news channels have started 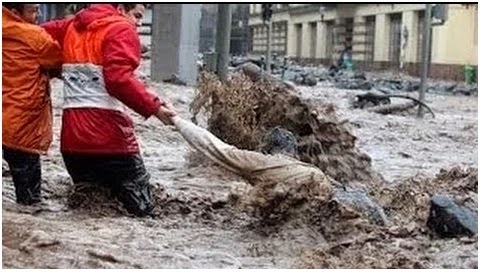 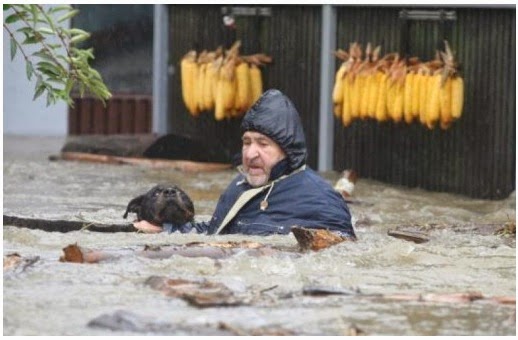 torrential rains last week, which caused monstrous flooding waves in most of the rivers, is huge with tens of thousands of people being 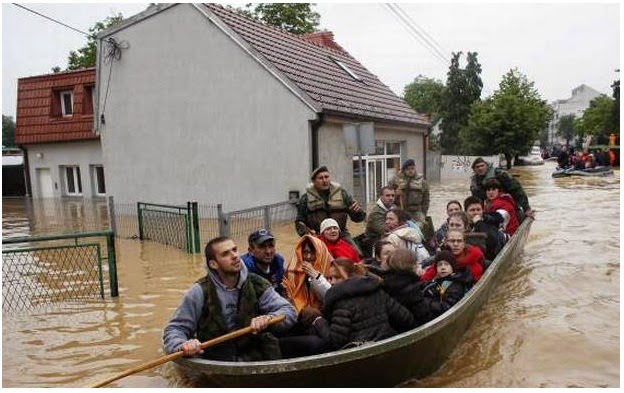 evacuated, dozens and dozens of dead people, and countless houses, bridges, roads, buildings being destroyed, hundreds of thousands of animals drowned.... Most of the Southern part of Serbia has been 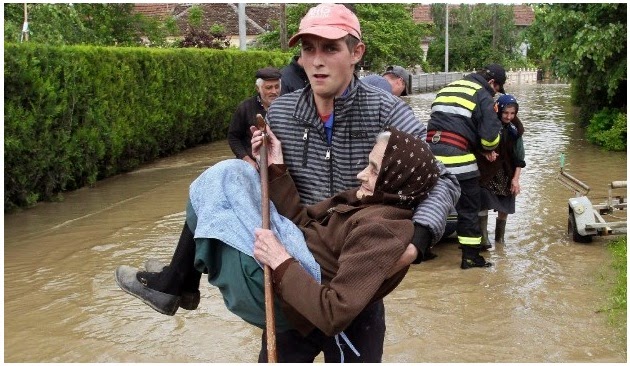 turned into a sea in just hours! Serbian capital city Belgrade has on itself taken in tens of thousands of evacuated people, women, and children, who were left without their houses and all belongings. It will 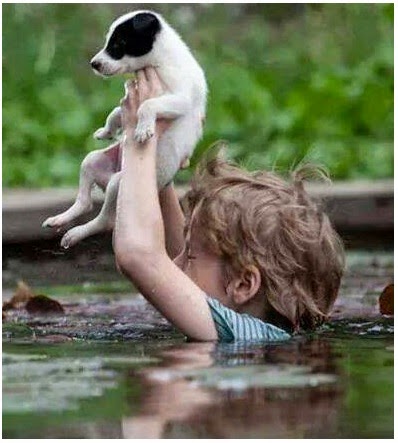 take years to recover from the catastrophe and many efforts and luck to fend of all the diseases and illnesses that usually come after extreme floods and landslides. 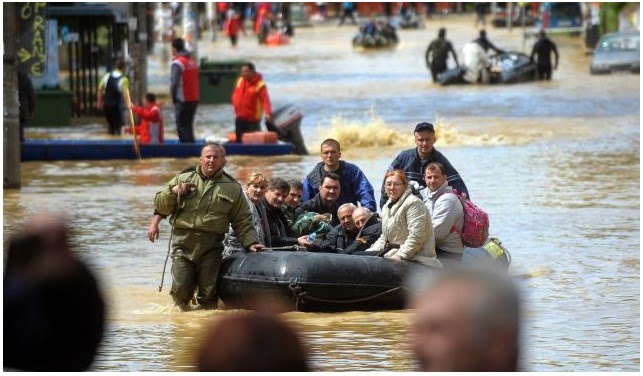 THE PAYPAL ACCOUNT FOR HELP
If you are willing to help in any way (even the smallest donations count) here is the official PayPal account open for the victims of the floods, to which you can donate money and help these poor people! 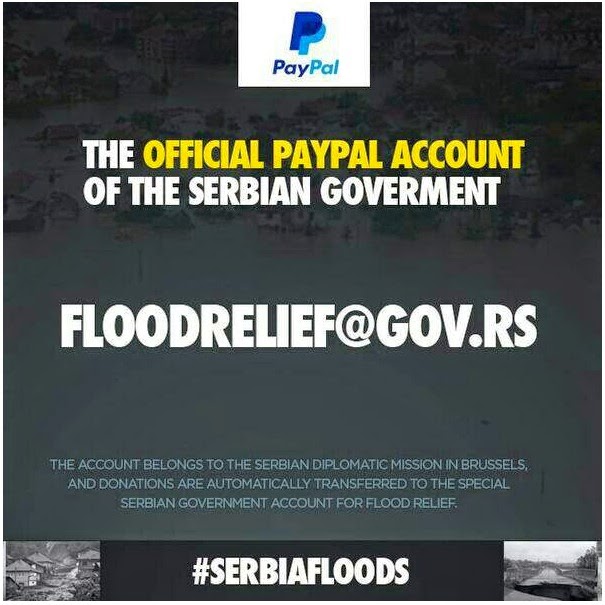 PS I will be very thankful to all of you who are willing to post the help account over in your posts and at your blogs and websites! Every help is welcomed and appreciated! 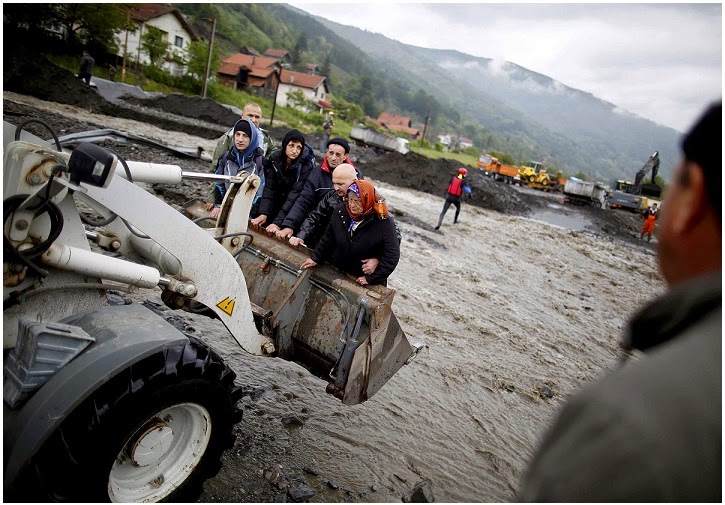