THE WOMAN IN GOLD

ROLAND EMMERICH TO
REBOOT 'STARGATE' INTO SF MOVIE TRILOGY
Now here are good news from the science fiction front: you already know that one of the most legendary sf films 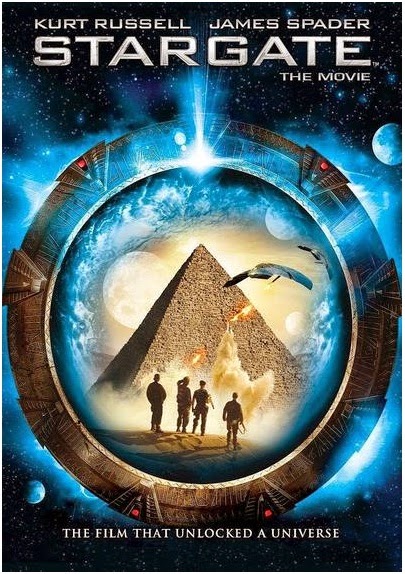 ever STARGATE is getting a remake, but now the official info is that MGM, Warner Bros. and original director Roland Emmerich will team together to reboot the movie in a form of a trilogy! Planned for 2017 the new STARGATE will bring new adventures to the expansive universe which also served as the inspiration for STARGATE TV shows later on. As you know, the story centres around a monumental gate which serves as the portal to other worlds and dimensions inhabited by exotic cultures. The 1994. movie was set in an Ancient Egypt inspired world. 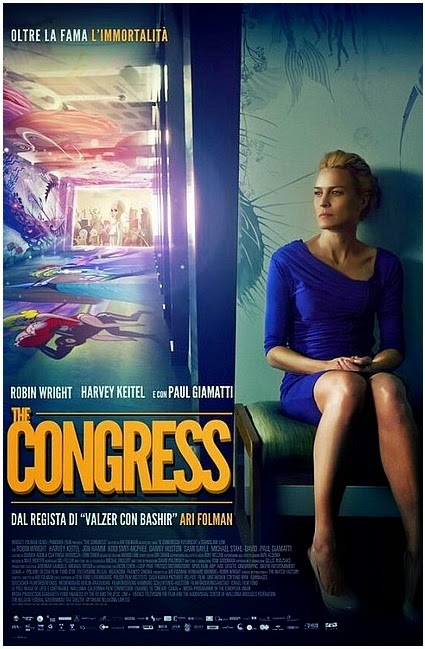 New trailer for a rather extraordinary and unusual fantasy drama THE CONGRESS has been released! Coming from the award winning director of WALTZ WITH BASHIR Ari Folman the movie should arrive to US and UK cinemas this summer. Robin Wright plays  an ageing, out-of-work, actress who accepts one last job, though the consequences of her decision affect her in ways she didn't consider. The cast of THE CONGRESS also includes Jon Hamm, Harvey Keitel, Paul Giamatti, Kodi Smith McPhee, Danny Huston! The movie mixes live action and animated scenes.
Posted by DEZMOND at 2:00 PM