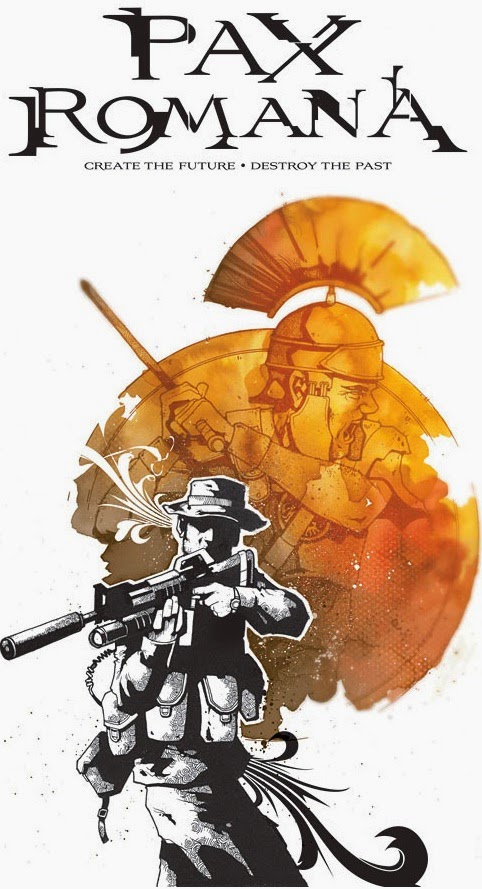 Eastwood looks like his dad to me. Though I see you put his name, right where his junk would be. Or in the area of.

Scott does look like his dad. Eastwood seems to have a lot of kids. The Longest Ride should be good. I missed that they were remaking Man From U.N.C.L.E.

and he is as devilishly hot as his dad was in younger years. And Scott loves posing shirtless, 80% of his photos are scantily clad :)

A smoking hot clan, aren't they?
Yep MAN is returning from the UNCLE :)

hey, i brought sandwiches... what do you like ham and cheese or peanut butter and jelly... lol

i don't either been a loopy month so far.

Sounds like the right way to take a photo.

Hey, I am sorry, I was redoing my post and deleting the old one when your comment went through. So I answered your coupon question in an email to you about how brand names have more coupons than the generic, or at least in my location.

Back to tearing down the wall.

A pair of pretty faces today. :)

And that Pax Romana is asking for a lot of suspension of disbelief. But it is perfect for Syfy. :P

Say what, say what? You wouldn't really offer ham to this little vegetarian, now would you? The only meat I eat is not of animal origin LOL

We do positively adore them blond, don't we?
Yes, wonderfully trashy for SyFy :)

it sure does, I've always thought that it's the biggest sin not to show of your body if you got what to show, what's beauty if not shared with the masses?

stand in line, dear, for entering the East wood :)

With that pretty face, I bet Armie Hammer is playing Ilya Kuryakin (or however that surname is spelled -- can't remember now)!

I think he is, although Henry Cavill has an equally gorgeous one too :)

Lots of hunky men! I feel bad looking at them...I'm probably old enough to be their mother.

Pax Romana might be fun, but the Scyfy channel doesn't have the best track record, much as I wish it did!

an even weirder moment is that they are sent into past by Christian Church :)

pffftt... just enjoy the moment, nobody is watching :)

yep, they turn everything into cheap crap :((

we do adore Sparks' books and movies!

Scott Eastwood .... I had no idea the guy even existed. Until now. He looks just like his old man.

Looks like I need to read The Longest Ride. I passed it up at the library a few weeks ago. Now that the movie is set, I must read the book first.

I really doubt all of Ceaser's armies put together could defeat a helicopter. The couldn't even reach it, even with a bow.

THE LONGEST RIDE has the air of being a great movie .

it's hard not to spot that kind of hunk.... especially since most of his public appearances are scantily clad beach ones

maybe with a catapult or flaming balls?

I do agree, I love that kind of moving stories

Wow. Busy day. The Man from U.N.C.L.E. United Network Command for Law and Enforcement. Yes. This does date me, but at least I was just a kid. In the original, it had American Napoleon Solo (Robert Vaughn), and Russian Illya Kuryakin (David McCallum). An odd couple during the cold war. I wonder if their nations will be the same.

That s.l.u.t. His daddy must be proud.

it's the same with Schwarzenegger's son....

I did the same thing and before I knew it I was married.

an exquisitely hot one

you felt you were old enough to be Angie's mother? :PPP

Get out of town! Really?