ELIZABETH HURLEY RULES
'THE ROYALS' TV SHOW TEASER
Two TV trailers for you today, starting with a rather intriguing teaser for Elizabeth Hurley's new TV show THE ROYALS, the first scripted show at E! which will air in 2015!  It centres on Prince Liam (William Moseley), who is thrust in the spotlight after his older brother, the 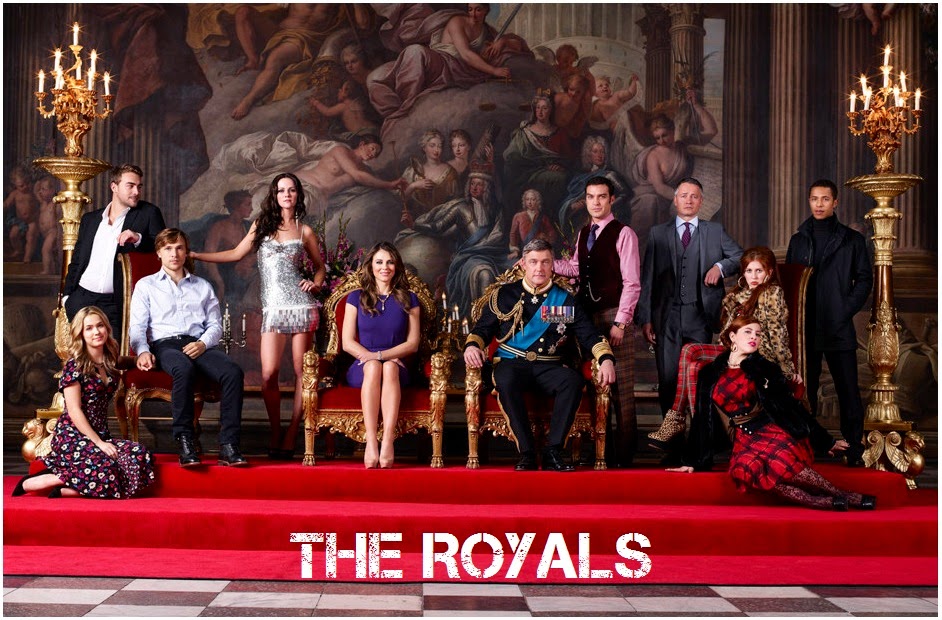 beloved Prince Robert, is killed in a military training accident. Liam is in love with a young American woman, Ophelia, the daughter of the royal family’s head of security who is studying art history and dance and who 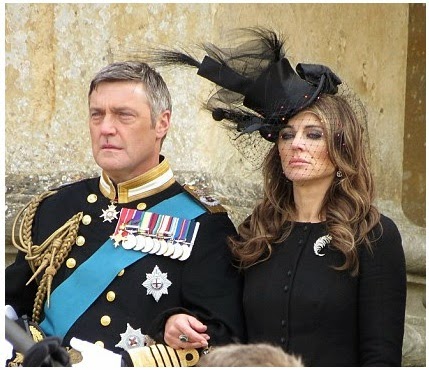 helps him cope with the loss of his brother and his new position as the next King of England. But her secret romance with Liam will bring her into conflict with the Queen (Elizabeth Hurley). Vincent Regan plays the king!

JASON SUDEIKIS IS
SLEEPING WITH OTHER PEOPLE 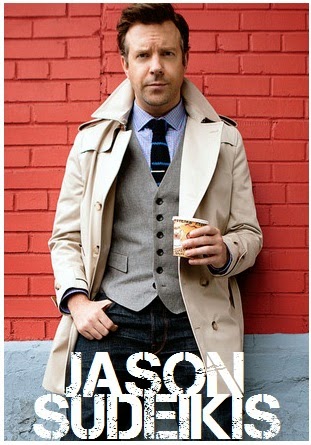 In movie news, 'Variety' reports that famous comedian Jason Sudeikis, who became father for the first time with Olivia Wilde a month ago, and Alison Brie have taken the lead roles in SLEEPING WITH OTHER PEOPLE! The story of the romantic comedy will revolve around a womanizer (Jason Sudeikis) and a serial cheater (Alison Brie) who form a platonic friendship in an effort to curb their unfaithful ways. Adam Scott, Amanda Peet, Jason Mantzoukas and Natasha Lyonne will appear in supporting roles. 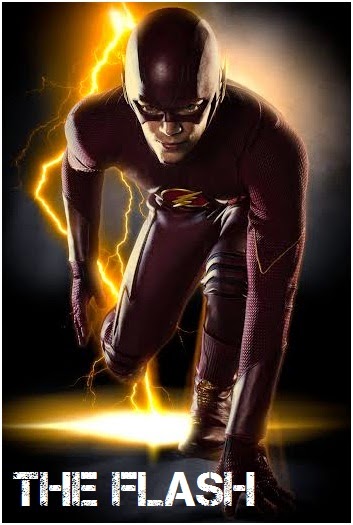 IN  'THE FLASH' TV SHOW TRAILER
CW has released extended trailer for their Fall 2014 new show THE FLASH and it looks rather fun so check it out below. After witnessing his mother's murder, and his father wrongly accused, Barry Allen  (Grant Gustin): is taken in by Detective West and his family. Becoming a forensic scientist, Allen tries to uncover the truth about his mother's murder, which leads him to Harrison Wells' particle accelerator. When the accelerator causes an explosion, Allen is struck by lightning, and enters a coma. When he 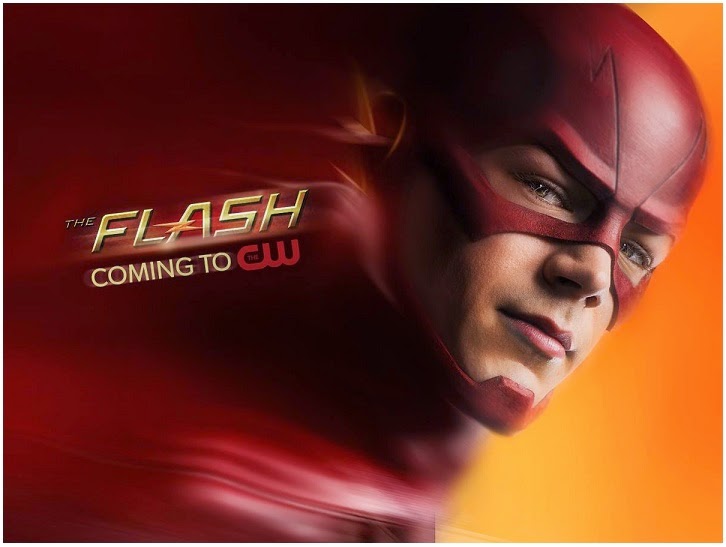 wakes up, he learns he has the ability to move at superhuman speeds, though he is not the only meta-human created in the wake of the explosion. 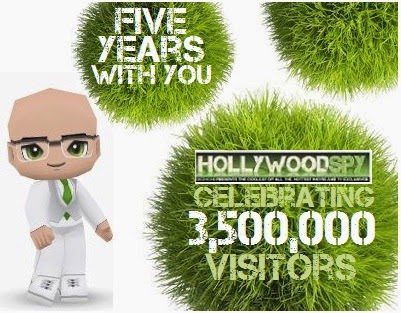