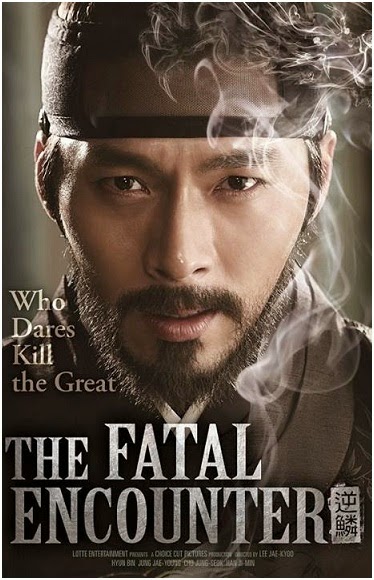 Before we move on with today's movie news, I'd just like to remind you not to miss my previous post on how to help the survivors of extreme floods in Serbia! Tones of trailers for you today, starting with some Asian epic action in THE FATAL ENCOUNTER. South Korean blockbuster historical adventure will hit American big screens this weekend starring Hyun Bin and Jung Jae Young! As the year 1777 opens, King Jeong-jo enters the second year of his reign, which is consistently under threat from the opposing Noron and Soron factions. To successfully defend his royal power, Jeong-jo draws upon his 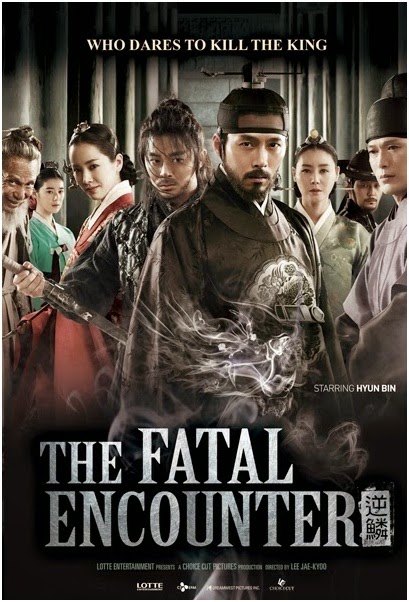 stores of courage and relies heavily on his loyal servant Sang-chaek. In a shocking twist, Sang-chaek turns out to be an assassin who was sent into service in order to kill Jeong-jo. However, after witnessing King Jeong-jo's capacity to justly rule the people,  Sang-chaek comes clean about his true identity, and is banished from the court. As he leaves the palace, however, his eye catches sight of Sal-soo, the deadliest assassin in Joseon. Sang-chaek frantically returns to the court, only to find Sal-soo locked in combat with Jeong-jo. 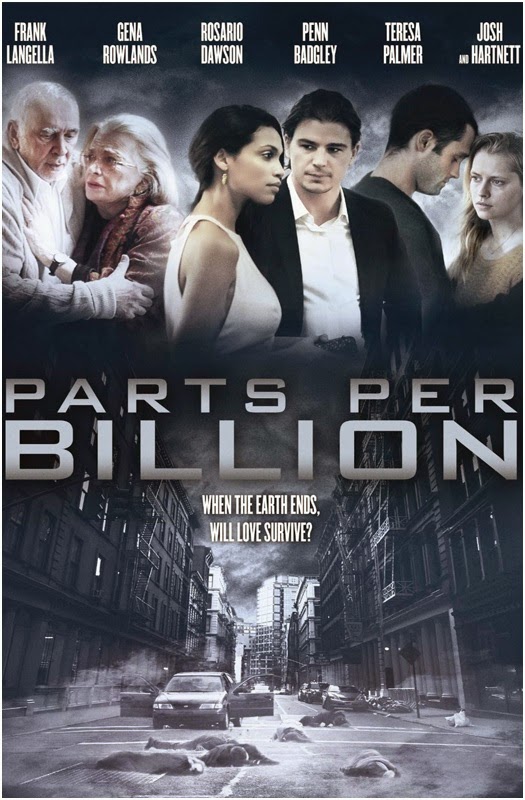 Also coming to cinemas this week is dramatic science fiction apocalyptic drama PARTS PER BILLION boasting a starstudded cast which includes Josh Hartnett, Teresa Palmer, Alexis Bledel, Rosario Dawson, Penn Badgley, Gena Rowlands, Frank Langella... The movie brings interwoven stories of three couples which are forced to make life altering decisions in the face of a disastrous war. Inspired and sometimes blinded by their love, Len, Mia, Andy, Esther, Anna and Erik are as flawed and beautiful as any of the billions who are facing this human-made biological disaster.

EARTH TO ECHO TRAILER
ADVENTURE AS BIG AS UNIVERSE Also getting its first trailer and a poster is Relativity Media's movie EARTH TO ECHO which is trying to bring back the old adventure movies for kids that were popular back in the 80's. The story of the movie follows three friends (Teo Halm, Astro and Reese Hartwig) who begin getting weird coded messages on their cell phones and start worrying that something big is happening. No one pays them much mind, so they do some digging on their own and discover a mysterious being from another world who desperately needs their help.The movie is out this July!
Posted by DEZMOND at 2:00 PM