BEFORE I GO TO SLEEP POSTER
NICOLE KIDMAN WITH MARK STRONG AND COLIN FIRTH
Still not much of movie news to give you, people, so I will entertain you today with the first poster for the big screen adaptation of Stephen 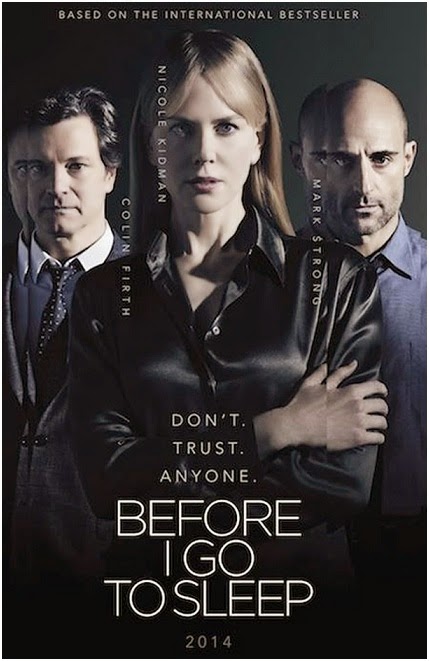 Watson's bestselling novel BEFORE I GO TO SLEEP showing Nicole Kidman, Mark Strong and Colin Firth in the lead roles! As you know, since yours truly was one of the worldwide translators of the book, the story follows a woman who wakes up everyday with no memories. She can remember only the things which happen during the day before she goes to sleep so her husband has to explain to her who she is each morning when she wakes up thinking she's in bed with a stranger. Later on a doctor secretly helps her to write down her memories which leads her to a dramatic discovery with a thriller twist (I myself found the twist rather cheap). 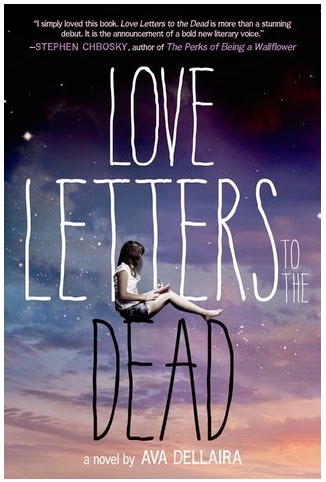 Laurel, a high school student whose beloved older sister has died under mysterious circumstances. Emotionally frayed by the loss, she unexpectedly finds catharsis in an assignment from her English teacher: write a letter to a dead person. Instead of handing in the assignment, though, she begins an ongoing series of letters to an eclectic group of rock stars, poets, and popular icons such as Kurt Cobain, Judy Garland, Amelia Earhart, and Amy Winehouse. She writes to her epistolary confidants about navigating new and complicated friendships, learning to live with her splintering family, falling in love for the first time. Ultimately, the letters reveal the painful truth about her past. 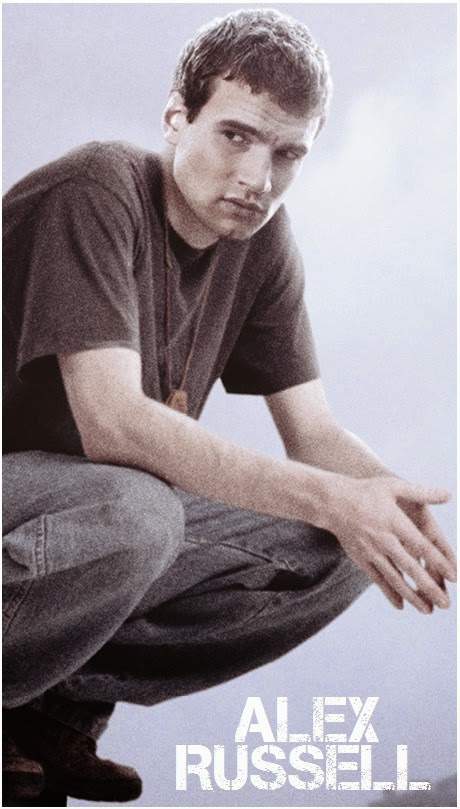 MARLOHE
One of the movies that was shopped over at Cannes this year is science fiction thriller PRISONER OF WAR from Voltage Pictures. To be directed by Joe Miale, the movie might star CHRONICLE's young Australian actor Alex Russell and SKYFALL's French actress Berenice Marlohe!  The film tells both epic and intimate story of humankind’s last stand against a cataclysmic alien invasion. Set in the war-ravaged African countryside, a U.S. soldier and a French foreign aid worker team up to survive the alien onslaught. As they journey through the battlefield in search of refuge, their bond will be tested when the soldier discovers his true identity.
Posted by DEZMOND at 2:30 PM