1ST PICS OF JOSHUA SASSE
IN 'GALAVANT' MEDIEVAL SHOW
One of the fresh pieces of news this weekend is that in the process of ordering and cancelling new projects, ABC has picked up their unique GALAVANT pilot into whole series! This original mixture of 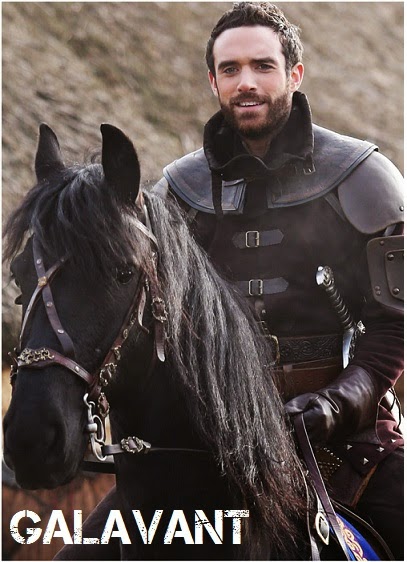 historical sitcom with adventure action and even musical elements will be produced by Dan Fogelman (TANGLED) with famous Alan Menken (THE LITTLE MERMAID, ALADDIN, BEAUTY AND THE BEAST) writing the songs! Once upon a time, the dashing hero, 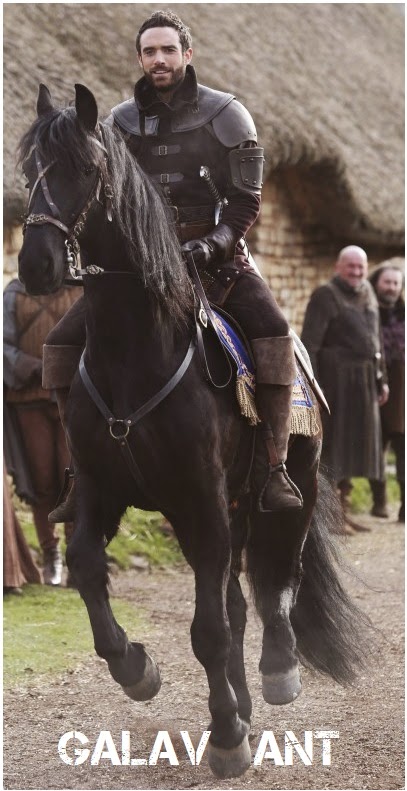 Galavant (Joshua Sasse) lost the love of his life, Madalena (Mallory Jansen), to the evil King Richard (Timothy Omundson). Now, our fallen hero is ready to take revenge and restore his “happily ever after.” But it won’t be without a few twists and turns along the way. 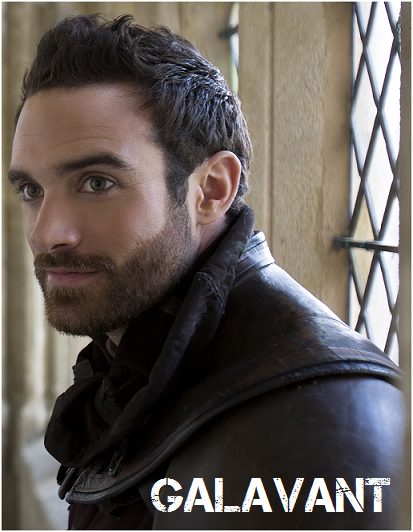 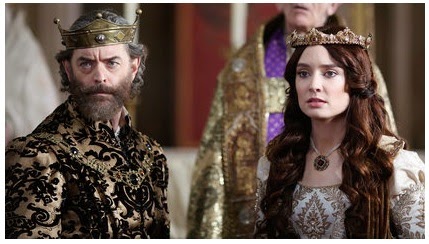 ALL THE TV SHOWS WHICH
GOT PICKED UP OR CANCELLED
CW has picked up THE FLASH for series following Barry Allen, a Central City assistant police forensics investigator, who turns into superspeedy vigilante. Grant Gustin leads the cast alongside Tom Cavanaugh and original The Flash John Wesley Ship! CW 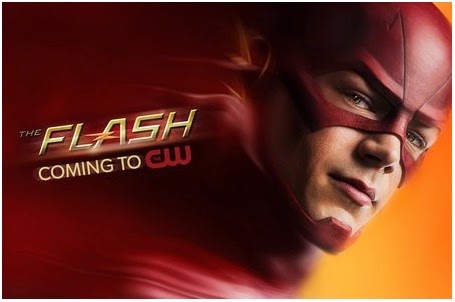 has also decided to renew THE 100 and REIGN and to cancel TOMORROW PEOPLE and STARCROSSED, NBC has officially cancelled DRACULA and REVOLUTION, while ABC has ordered Tim Allen's LAST MAN STANDING for fourth season and 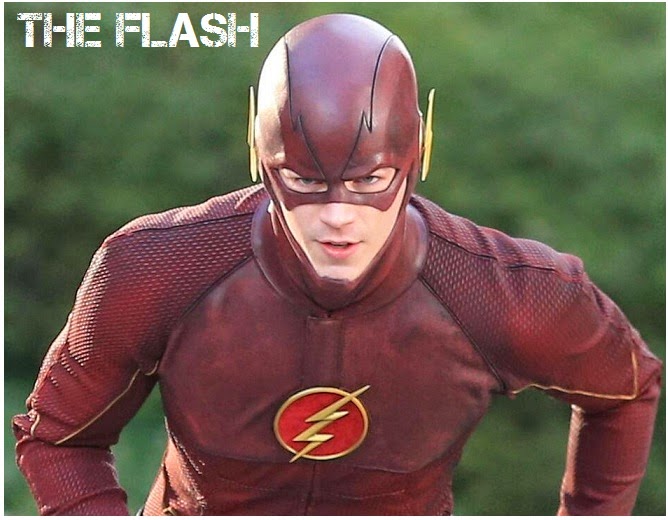 Ryan Phillippe's SECRETS & LIES into series! Robin Williams' THE CRAZY ONES has been killed over at CBS along with Toni Collette's HOSTAGES but they did pick up Matthew Perry's THE ODD COUPLE sitcom! 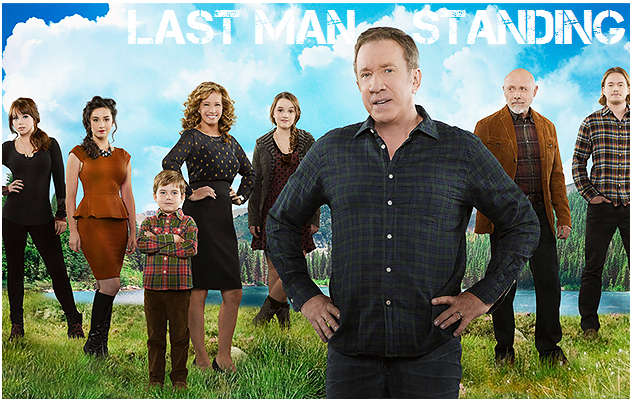 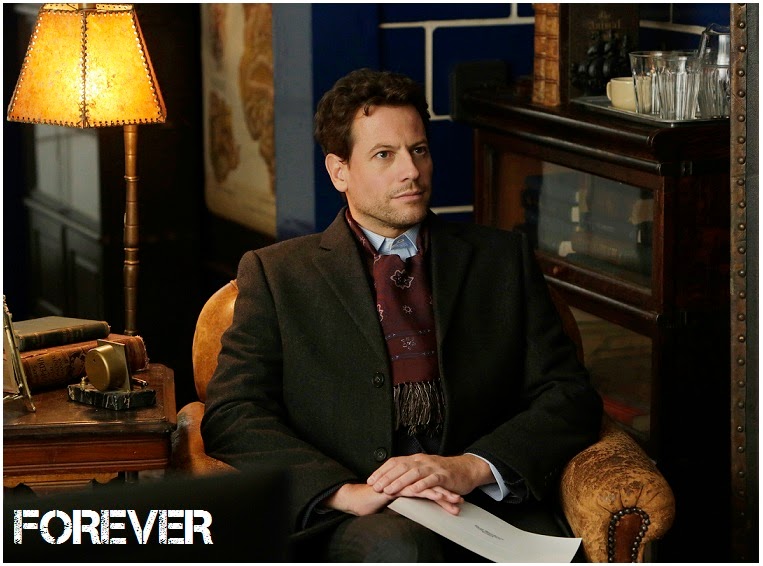 that has eluded him for 200 years — the answer to his own  inexplicable immortality. This long life has given Henry remarkable observation skills which impresses his new partner Detective Jo 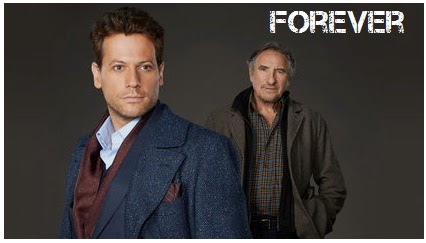 Martinez (Alana De La Garza). Each week, a new case and their budding friendship will reveal layers of Henry’s long and colorful past.

When it comes to historical series, good news come from HBO where they have cast Casey Affleck to topline LEWIS AND CLARK historical mini series! The six hour mini series will be produced by Tom Hanks and Brad Pitt  telling the story of America’s first contact with the land and native tribes of the country west of the Mississippi River. It chronicles the epic journey of the Corps of Discovery and its captains Meriwether Lewis (Affleck) and William Clark traversing uncharted territory on a mission to deliver President Jefferson’s message of sovereignty as they search for his fabled all-water route to the Pacific.