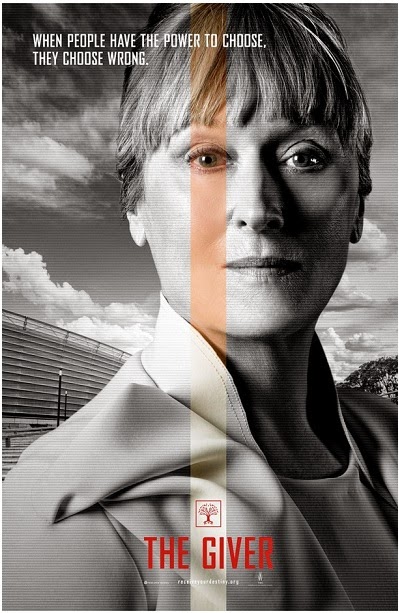 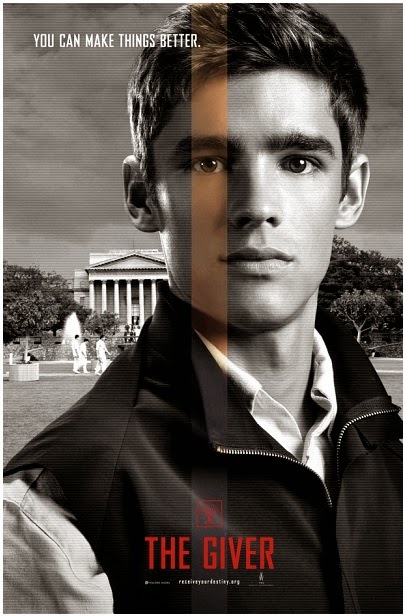 or choice, in which a young boy is chosen to learn from an elderly man about the true pain and pleasure of the real world. As the 12-year-old 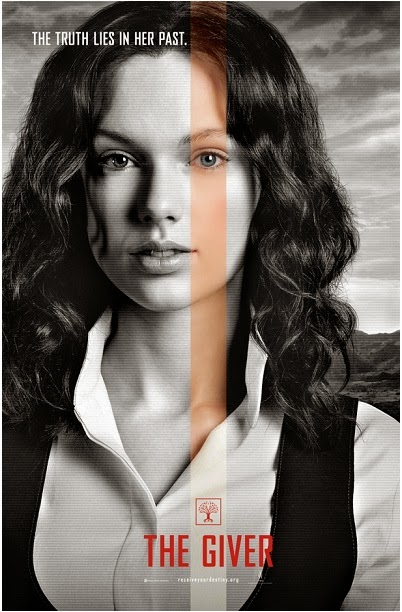 Jonas (Brenton Thwaites) is selected to be the Receiver of Memory he uncovers the truth behind his world's past, and discovers that many 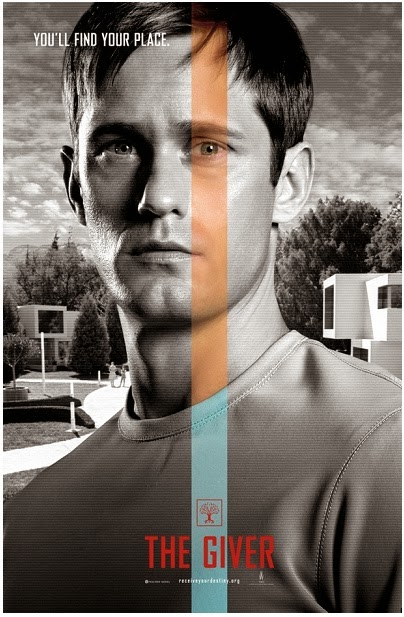 years earlier his forefathers gave up humanity in order to have a stable society. Confronted with this reality, Jonas faces difficult choices about his own life and his future. 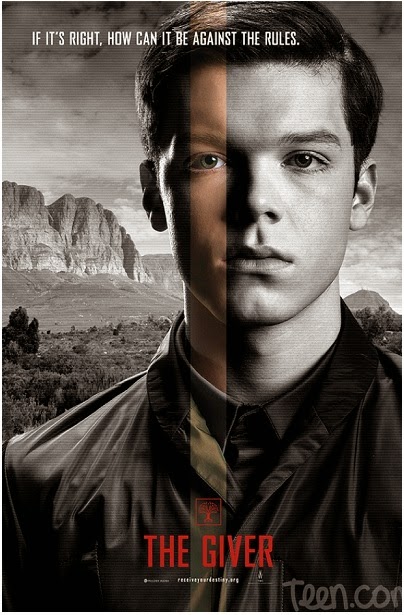 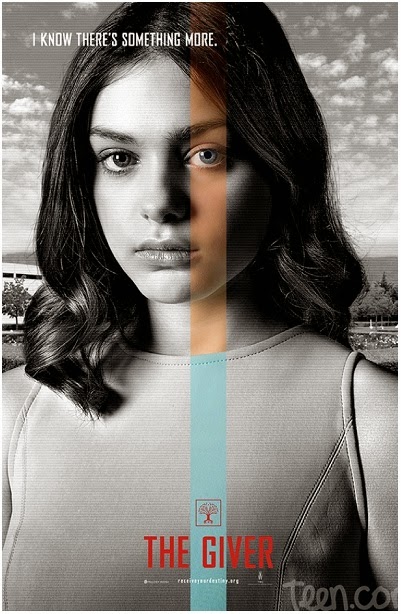 Michael Caine. Taylor Swift was offered the role of Rosemary a week after a Los Angeles concert in which she was completely unaware 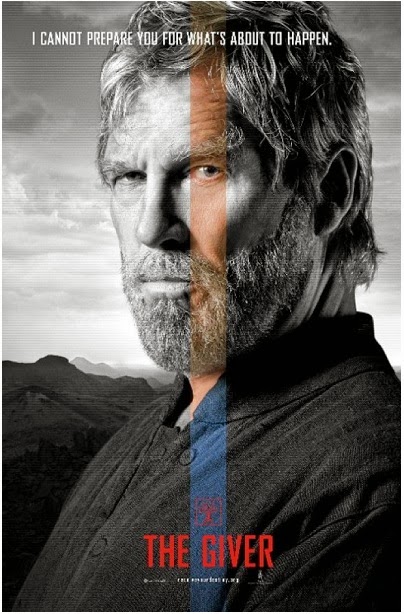 that the film's makers were in the audience.The lead star Brenton Thwaites is appearing in a number of huge upcoming fantasy projects - he plays the prince in Angelina Jolie's MALEFICENT 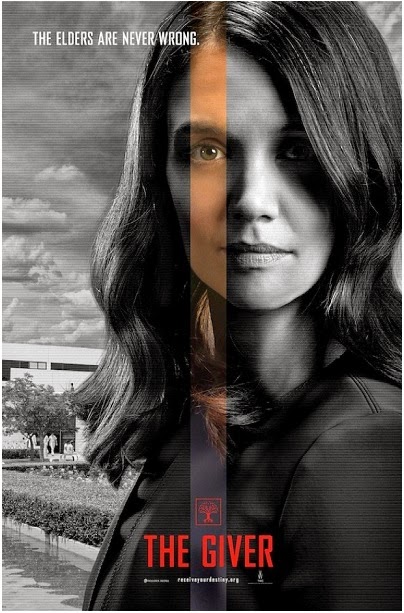 and will also play the lead role in Ancient Egyptian epic GODS OF EGYPT next to Gerard Butler and Geoffrey Rush!