WITH ROBERT DE NIRO
Our dear English beauty Rachel Weisz might join Robert De Niro and Robert Pattinson in IDOL'S EYES, a sophisticated action thriller heist movie in which the story revolves around the true case of a group of common criminals who rob a sex store backed by Chicago Mafia boss Tony Accardo. Olivier Assaya directs.
ROB COHEN HELMS 'MARCO POLO'
And while Netflix is already preparing MARCO POLO epic TV series, Paramount has teamed up with China Film Co to make a 3D fantasy movie adventure on him too and they have set Rob Cohen for the director! The international project will start shooting later this year so expect casting announcements this summer! 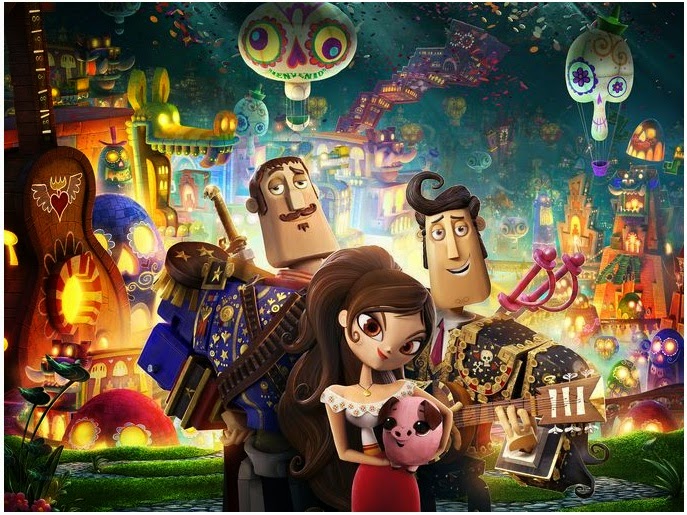 this Autumn. With voices from Channing Tatum, Christina Applegate, Zoe Saldana, Ron Perlman and Ice Cube, the movie is described as a Romeo and Juliet inspired love story set during a Day of 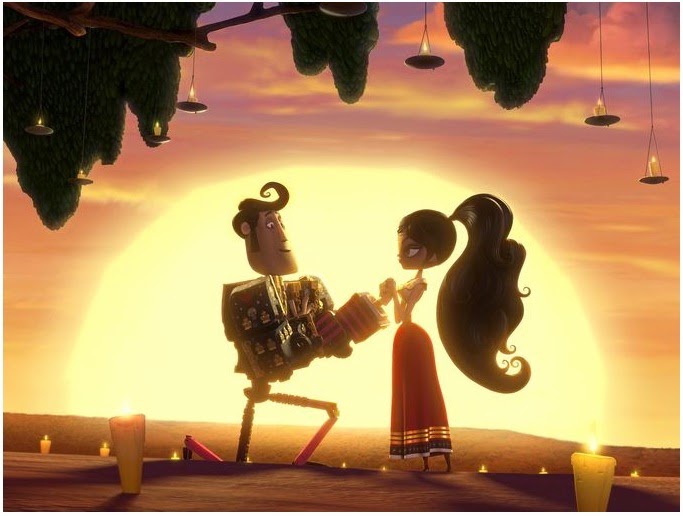 the Dead celebration. The film will follow the journey of Manolo, a young man who is torn between fulfilling the expectations of his family and following his heart. Before choosing which path to follow, 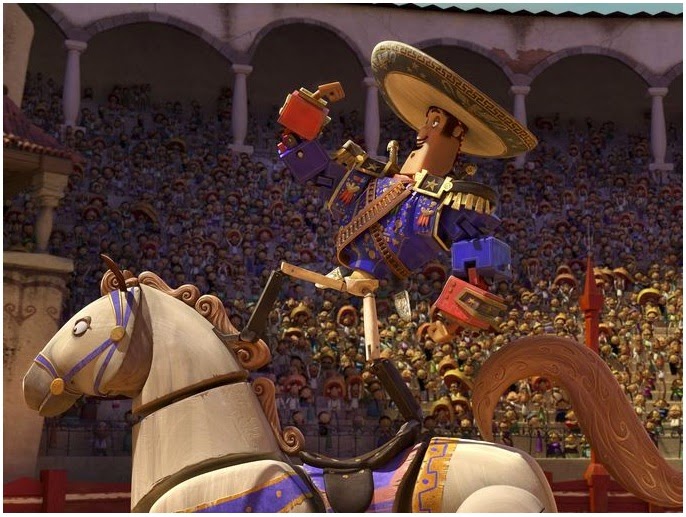 he embarks on an incredible adventure that spans three fantastical worlds, where he must face his greatest fears.

THESE FINAL HOURS TRAILER
THE LAST DAY ON EARTH
Your trailer for today is for Australian apocalyptic drama THESE FINAL HOURS which comes to cinemas this July.  telling the story of a self-obsessed young man 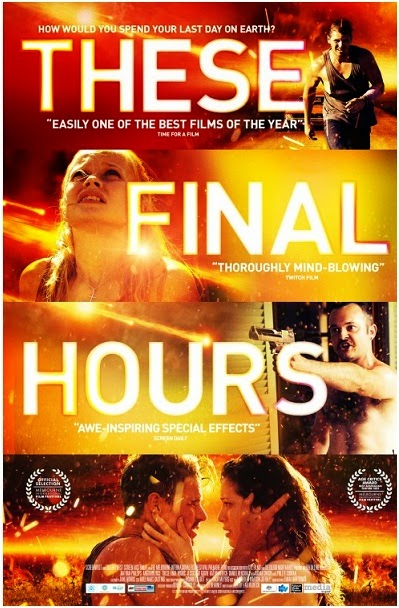 (Nathan Phillips) as he makes his way to the party-to-end-all-parties on the last day on Earth! It's the last day on Earth, twelve hours before a cataclysmic event will end life as we know it. A troubled young man named James makes his way across a lawless and chaotic city to the party to end all parties. However, along the way he ends up saving the life of a little girl named Rose, desperately searching for her father. Stuck with the unexpected burden of responsibility, James is forced to come to terms with what really matters in life and helps Rose find her father which ultimately leads him on a path to redemption.