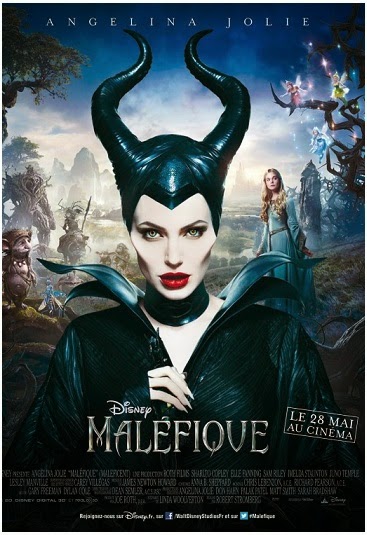 fantasy movie MALEFICENT which will charm its way into theatres May 30th following the famous Sleeping Beauty's witch MALEFICENT who, driven by revenge and a fierce desire to protect the moors over which she presides, cruelly places an irrevocable curse upon the human king's newborn infant Aurora. As the child grows, Aurora is caught in the middle of the seething conflict between the forest kingdom she has grown to love and the human kingdom that holds her legacy. Maleficent realizes that Aurora may hold the key to peace in the land and is forced to take drastic actions that will change both worlds forever.


EVIL MALEFICENT
Played by Angelina Jolie, Maleficent is a vindictive fairy, who rises to become the self-proclaimed "Mistress of All Evil". 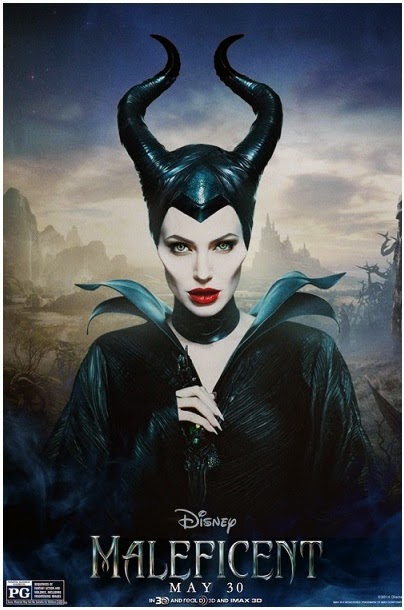 PRINCESS AURORA
Played by Elle Fanning, Princess Aurora is thoughtful and kind princess, who develops a bond with the native creatures of the forest kingdom unaware that she is the target for Maleficent's plans. 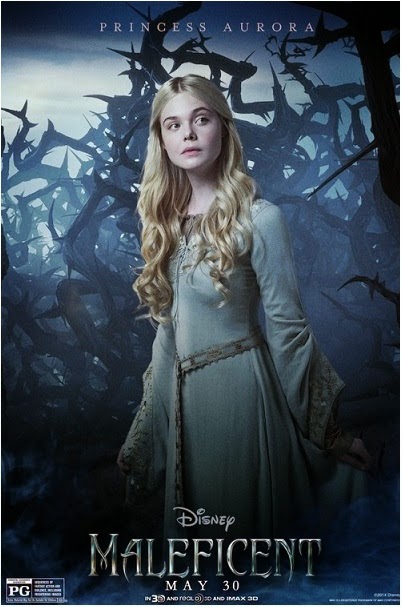 SHAPESHIFTING DIAVAL
Played by Sam Riley, Diaval is a shapeshifter who turns into a dragon, and Maleficent's confidant, who constantly shows that he's not afraid to speak his mind. 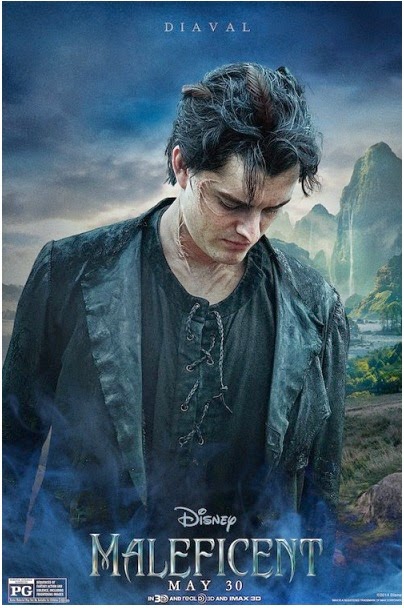 KING STEFAN
Played by Sharlto Copley King Stefan is Maleficent's former childhood friend and Aurora's father, who will stop at nothing to protect his child. 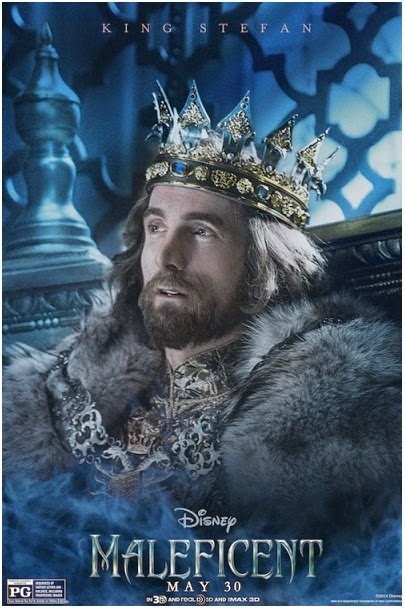 MAGICAL PIXIES
Played by Imelda Staunton, Juno Temple and Lesley Manville, Knotgrass, Flittle and Thistlewit are the pixies, who are charged 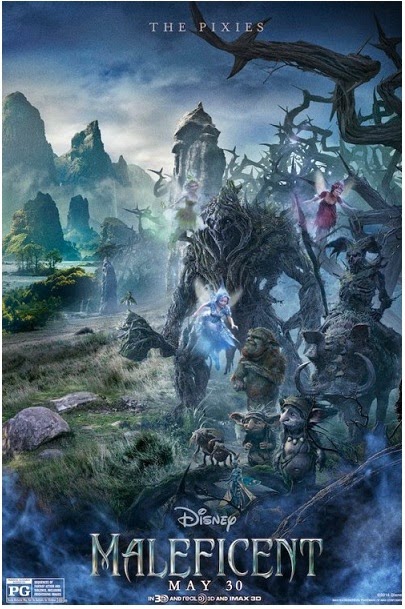 with raising Aurora in secret until her sixteenth birthday. 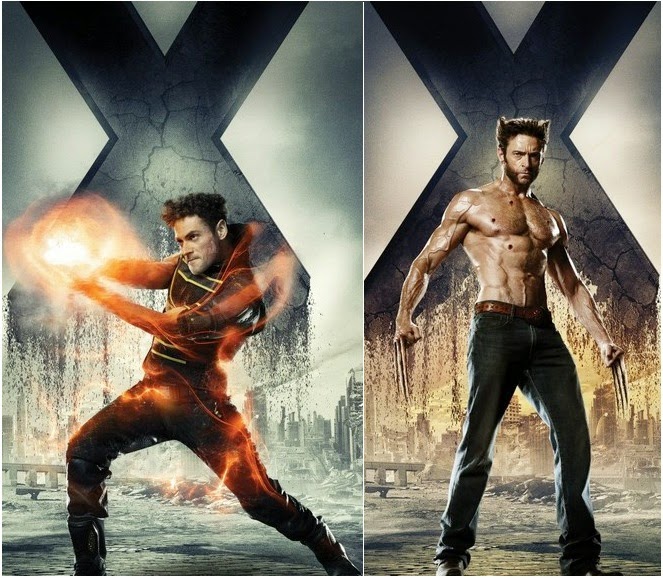 moviemaker Bryan Singer! The ultimate X-Men ensemble fights a war for the survival of the species across two time periods in the latest 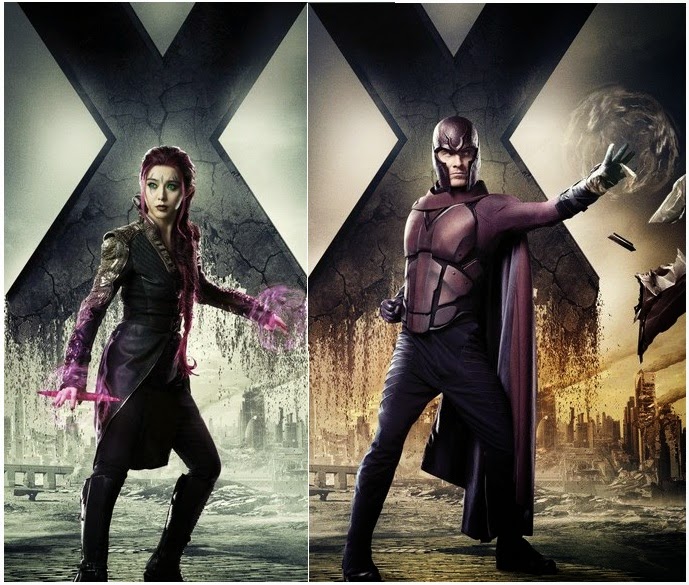 instalment of the famous sf franchise. The characters from the original X-Men film trilogy join forces with their younger selves from 'X-Men: 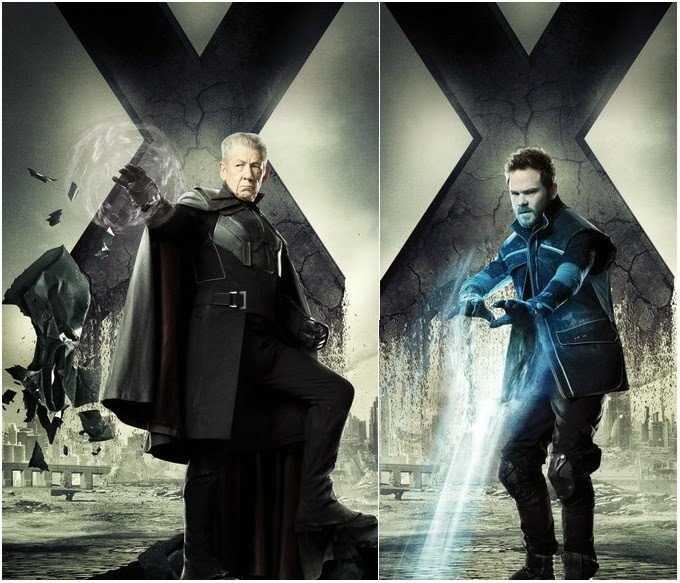 First Class' in an epic and courageous battle that must change the past - in order to save our future! 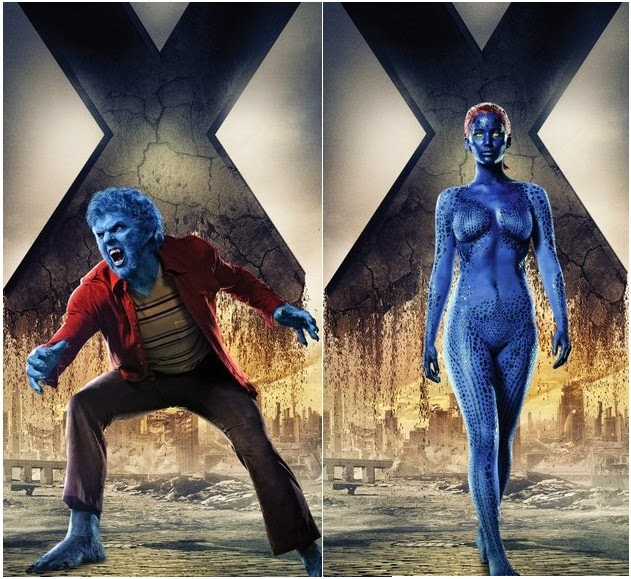 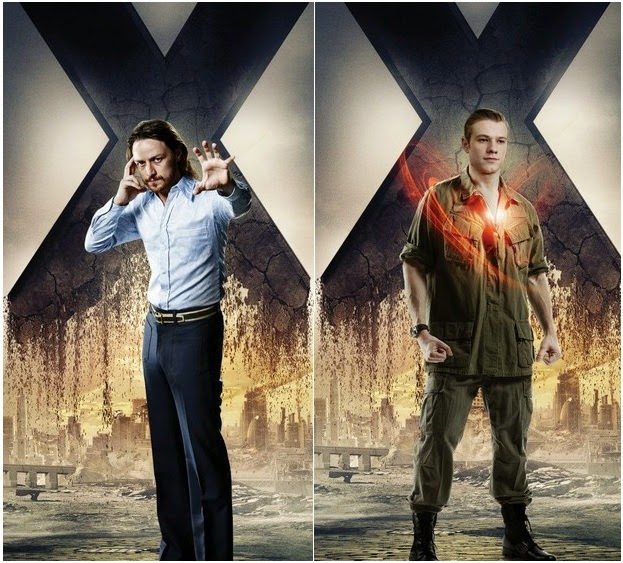