WELCOME TO SWEDEN
LOST IN TRANSLATION 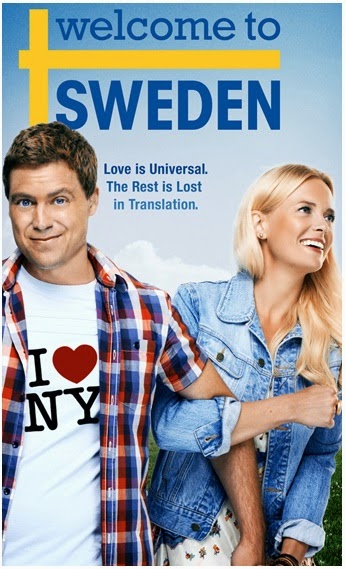 We're spotlighting for you some of the hilarious new comedy series which are coming to the small screens this summer or this Fall today with the second part coming up tomorrow! We shall start with NBC (CBS, Fox and ABC's sitcoms will be ready for you tomorrow). Starting July 10th is their new sitcom WELCOME TO SWEDEN produced by Amy Poehler. Bruce Evans (Greg Poehler) is a successful money manager to the stars, living his life in New York with Emma (Josephine Bornebusch), the sweet woman from Sweden whom he loves and adores. When she makes the life-changing decision to move back to her native Stockholm to 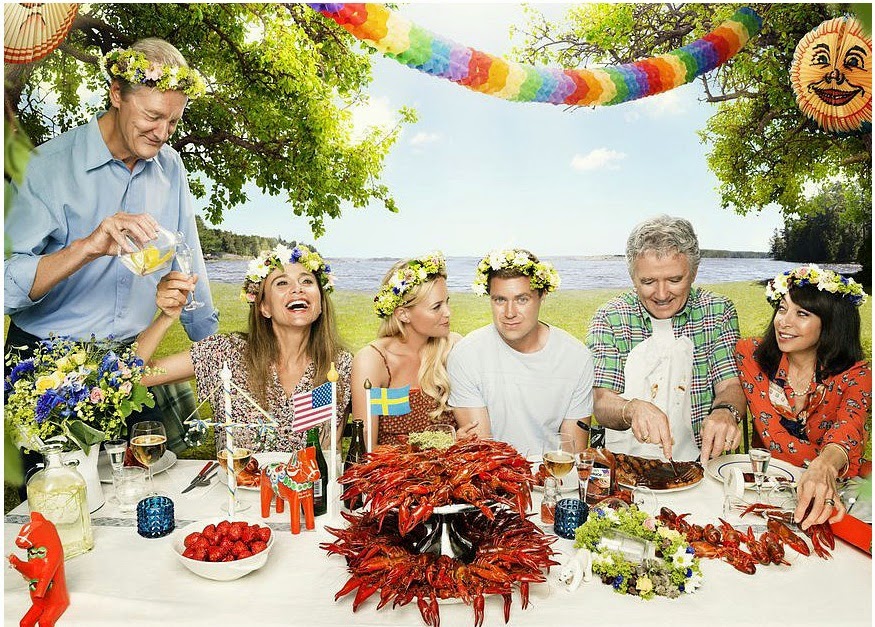 accept a prestigious banking job after being with Bruce for a year, she is surprised and thrilled that he agrees to move with her to begin a new life together. 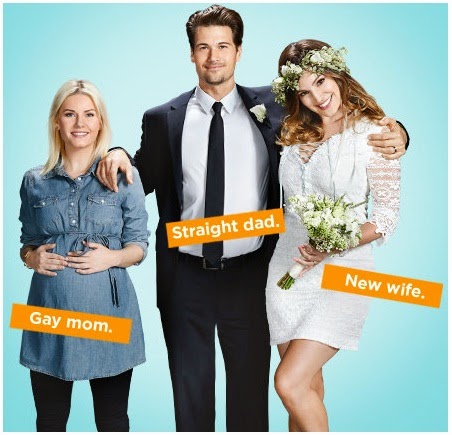 (Nick Zano) become pregnant via artificial insemination right before he meets and quickly marries the love of his life (Kelly Brook). 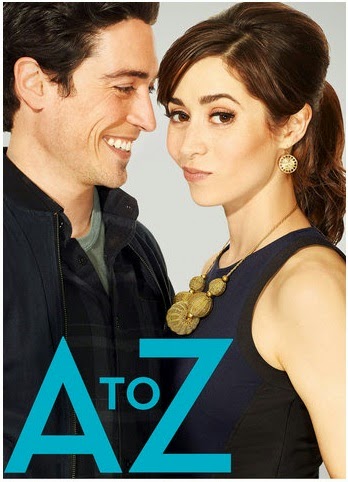 NEVER FALL FOR THE CUSTO- MER
NBC will also bring us hilarious romantic comedy A TO Z of love in which Cristin Milioti (HOW I MET YOUR MOTHER) and Ben Feldman (MAD MEN, LIVING WITH FRAN) play the lead roles. Ben Feldman plays a guy who works at a dating site and Cristin Milioti is a customer who ends up meeting him when she comes into the office after a glitch with the site. 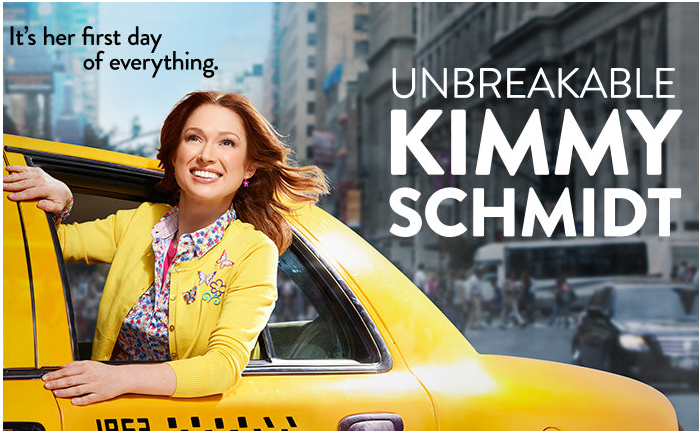 in New York City, where she becomes roommates with a gay aspiring Broadway actor and gets hired as a nanny by a rich woman (Jane Krakowski)!
Posted by DEZMOND at 2:20 PM