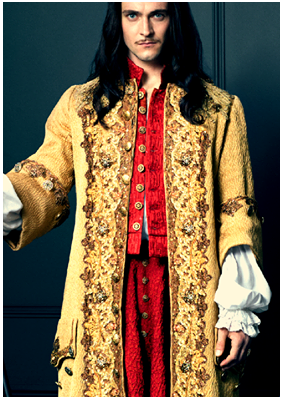 The latest of the lavish historical series to come to us this Autumn is English language French saga VERSAILLES which starts airing its ten episodes this Monday in France and Canada, and later on at BBC2 and worldwide with our deeply beloved George Blagden replacing Viking furs in order to put on the lace, silk and royal frills as the Sun King! The biggest budgeted French series ever has been greenlit for second season even before the airing of the opening one! The second season will start a few 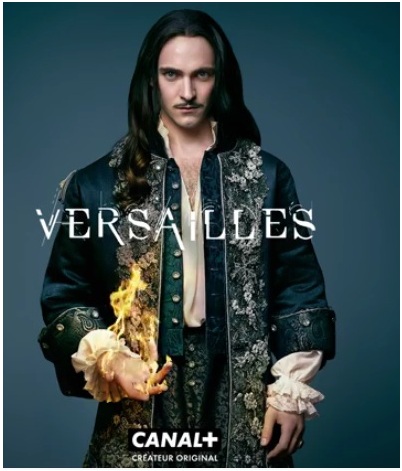 years after the first run and will depict the peak of his absolute power when he already learned how to rule and manipulate with his royal subjects.


THE GILDED TRAP
Versailles, 1667. Louis XIV was 28 years. In order to impose his absolute power over his nobles he began to transform the palace of VERSAILLES... as a trap. The young king, haunted by the trauma of 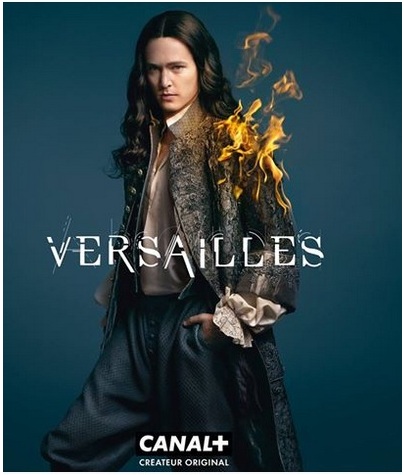 the uprising which saw nobles rebelling against the monarchy,  reveals extraordinary, Machiavellian and manipulative political strategy. He "invents" the royal palace of VERSAILLES to keep in it the nobles of 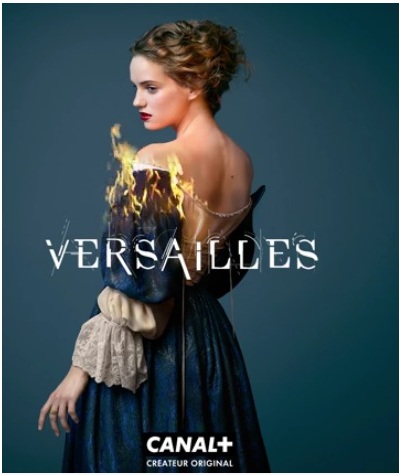 Paris, keep them under his control, and gradually make the castle a gilded prison. The series also shows him as a man capable of romantic passions, but is real love possible when you are the greatest king of the 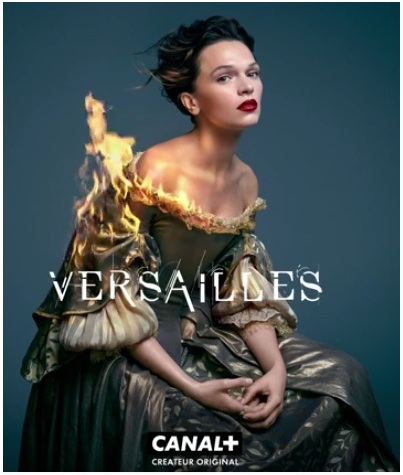 world? Historical and fictional characters, from the most prominent ones to the most humble servants of the king courtiers, guide us through 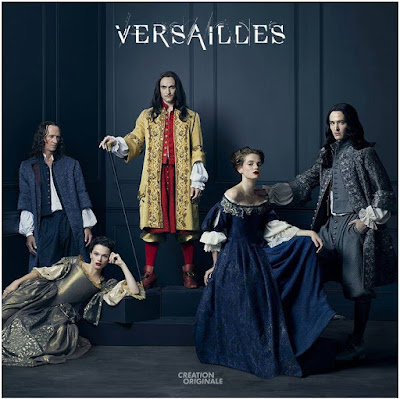 a world of betrayal and alcove secrets, political manoeuvring and declarations of war, revealing VERSAILLES in all its glory and brutality.


GEORGE BLAGDEN LEADS THE GORGEOUS CAST
Beside stunningly charismatic and delightfully lovely George Blagden as the King of France who ruled for 72 years, the cast also includes equally magnetic Alexander Vlahos (MERLIN) as his 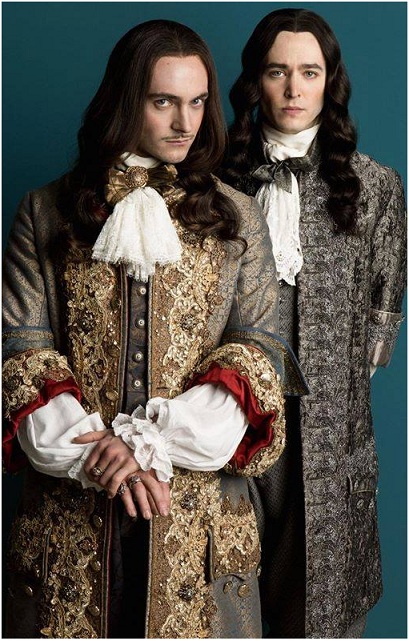 brother Monsieur Philippe Duke of Orleans (who was raised by their mother almost as a girl so that he wouldn't overshadow his royal brother, but at the battlefield he proves himself as a formidable 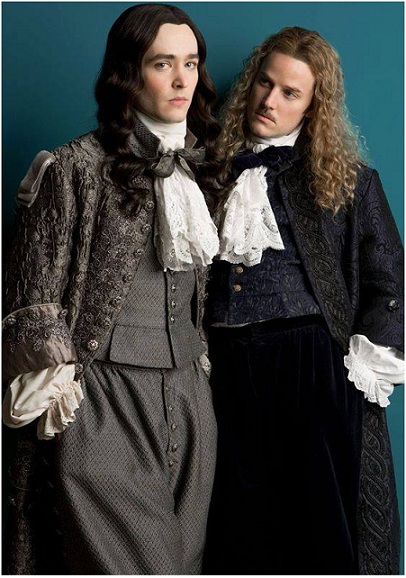