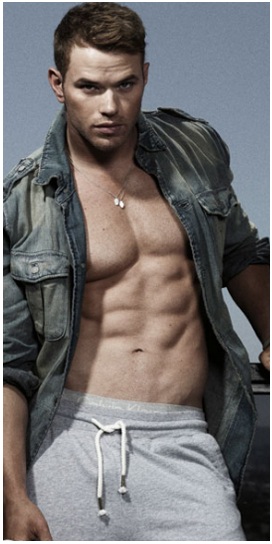 Remember how earlier this year I told you that gorgeous Asian star Li Bingbing will lead NEST horror fantasy movie? Well, now she's got herself a dashing partner in the muscly form of Kellan Lutz and the two of them will also see Kelsey Grammer as an addition to the international cast! The film is being planned as the largest ever budgeted Chinese Australian coproduction. To be filmed in 3D, NEST tells the tale of a team of scientists who discover a swarm of deadly, intelligent and carnivorous funnel web spiders. Battling through an ancient labyrinth, the team must learn the secret behind the spiders’ heightened abilities before its too late


NORDIC 'THE LAST KING' EPIC
GETS A USA RELEASE
Two trailers for you today, starting with the first teaser for Nordic epic movie BIRKEBEINERNE which hits Nordic cinemas next February 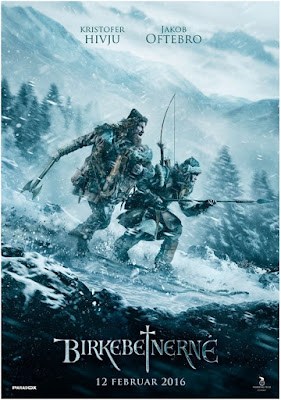 and has just been bought for US distribution as THE LAST KING. The film stars Jakob Oftebro (Kon-Tiki) and Kristofer Hivju (Game Of Thrones) as medieval warriors who embark on a perilous journey through the snowy and icy Norwegian mountains to take their dying king’s infant son to safety and save the throne from the evil Bishop. As I told you before, also starring Pål Sverre Hagen and Thorbjørn Harr, and set at the beginning of the 13th century this epic adventure brings the story of the greatest flight which changed Norwegian history forever.

NEW BBC DRAMAS TRAILER
REVEALS TONS OF NEW SERIES
Your second trailer for this Monday is a truly gorgeous BBC trailer announcing some of the new dramas coming to TV this season, 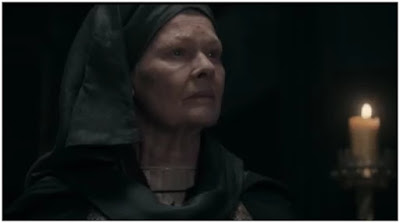 SHERLOCK, LUTHER, Tom Hiddleston's THE NIGHT MANAGER and even Aidan  Turner from AND THEN THERE WERE NONE Agatha Christie mini series!
Posted by DEZMOND at 1:30 PM