According to "Variety" ABC will work with Salma Hayek on bringing WICKED to TV. The eight part miniseries will be based on WICKED: THE LIFE AND TIMES OF THE WICKED WITCH OF THE WEST, a book by Gregory Maguire, 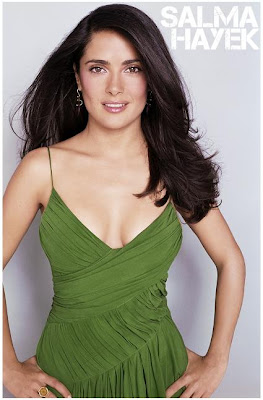 which retells the story from THE WIZARD OF OZ presenting the witch as a hero fighting for her homeland. The book was later on made into a successful Broadway musical. Salma Hayek will be the executive producer and we still don't know whether she will star in it too.

SHORT HEADLINES Colin Farrell has officially got the lead role in the remake of TOTAL RECALL. Stan Lee will have a cameo in the new SPIDER-MAN. The first trailer for X-MEN: FIRST CLASS should be released in a month or so. JURASSIC PARK 4 will not happen -the rumors have been officially denied.  Elijah Wood has been added to the cast of THE HOBBIT as Frodo. 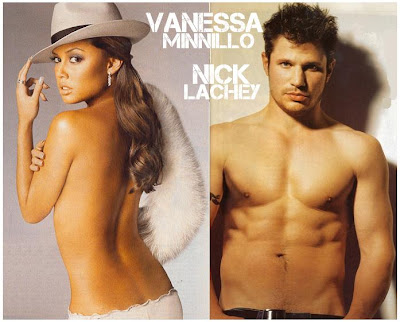 Here's some news and some eye-candy for you: one of the cutest celebrity couples actress Vanessa Minnillo and singer Nick Lachey will play together in Alex O'Loughlin's popular police show HAWAII FIVE O, where they will be engaged just like in reality. Minnillo will apparently play a woman who is engaged to Lachey's character and who works as a deckhand on a cruise boat that is taken hostage by pirates. 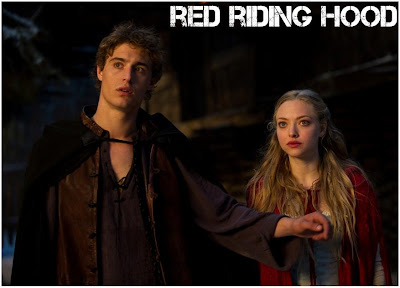 to run away from her village with a boy she loves because her parents want her to marry someone else. But there's a little problem: a werewolf prowls the dark forest surrounding their village. The people of the village have to seek help from a famed werewolf hunter, and he warns them that the wolf, who takes 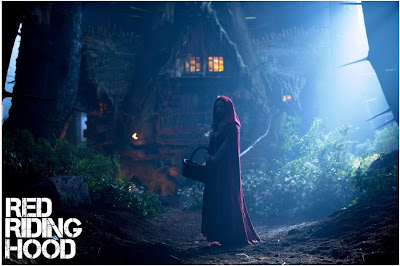 human form by day, could be any one of them. As the death toll rises with each moon, the girl begins to suspect that the werewolf could be someone she loves. You check the amazing trailer for RED RIDING HOOD here.
Posted by DEZMOND at 1:55 PM