Although it was said that Eric Bana will get the lead role in ABRAHAM LINCOLN: VAMPIRE HUNTER, which will follow the American president, who becomes obsessed with slaying vampires after his mother is killed by one, now it appears that a whole bunch of actors will be screen testing for the role. The list includes Adrien Brody, Josh Lucas, James D'Arcy (captivating British actor from MASTER AND COMMANDER, AN 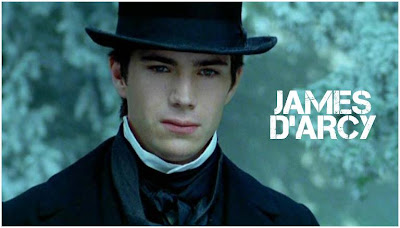 AMERICAN HAUNTING) and some other young actors too and they will all compete to star in Timur Bekmambetov's adaptation of  the Seth Grahame Smith novel.

Jim Carrey will take the lead role in RIPLEY'S BELIEVE IT OR NOT for Paramount Pictures.  The famous comedian will star in the epic film about the life of newspaper columnist Robert Ripley who searched around the world for the most unusual people and places that he 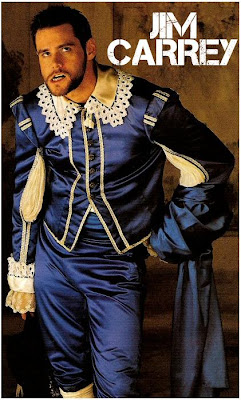 immortalized in his newspaper column. The locales were exotic and the sights were unbelievable, but the film is about Robert Ripley's journey to appreciate that the unusual people were more than just conquests to be cataloged. The film almost started production back in 2007 according to "MovieWeb" but this time it's really moving on.

Now here's a crazy script for a pretty great cast: according to "Playlist" CHRONICLE will be a  film focusing on two childhood friends who reunite to launch the biggest marijuana dealership in New York City.The actors who are in talks to take roles in the film are: Justin Long, Ryan Phillippe, Mickey Rourke, Helena Bonham Carter, Vincent D'Onofrio ... 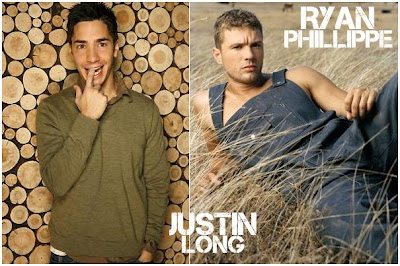 SHORT HEADLINES ABC has officially greenlit the pilot for the new CHARLIE'S ANGELS TV show produced by Drew Barrymore. The search for the new angels is on. Believe it or not, the fifth installment of PIRATES OF THE CARIBBEAN is already being planned, and Johnny Depp wants the lead role again. Ben Stiller will team with Will Ferrell in ZOOLANDER 2.

Are  you excited, are you excited, are you super excited about tomorrow's HOLLYWOOD SPY'S ANNUAL AWARDS - the glamorous, glitzy and ultra prestigious gala ceremony?  Have you prepared your outfits, your speeches, your smiles and sexy escorts for the red carpet?
Posted by DEZMOND at 1:49 PM