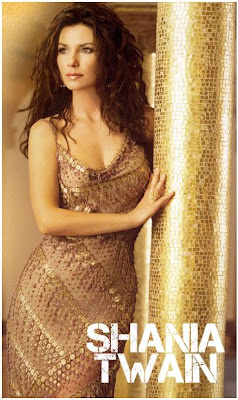 Now I know this isn't connected with movies, but you will forgive me since I love Shania Twain so much: she just got married to Frédéric Thiébaud  in Puerto Rico on New Year's Day (see the lovely pic here). The interesting fact is that Shania's ex husband had been previously cheating on her with Frédéric's ex wife. After the affair between their ex spouses, Shania and Frédéric have obviously found a solace in each other. Life writes the best of romances and twists, doesn't it? I hope Shania will give us a new album soon as well. She had the most amazing pop hits (GONNA GETCHA GOOD, THANK YOU BABY, KA CHING, STILL THE ONE, THAT DON'T IMPRESS ME MUCH ...) and stunning videos! 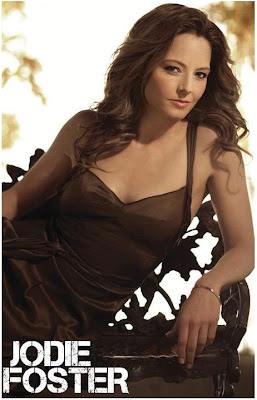 Earlier last year I've informed you that director Neill Blomkamp (DISTRICT 9) is preparing a new sci-fi film ELYSIUM  which will take place on a distant planet in the future and, like DISTRICT 9, will feature social and political themes embedded in a sci-fi action movie setting. According to new rumors, beside Sharlto Copley, who already worked with Blomkamp in DISTRICT 9, and Matt Damon, the rather boring cast might also include Jodie Foster. Colour me sleepy :)

It's seems that James Franco is trying to use and abuse his five minutes under the spotlight, so beside starring in one too many of the upcoming films, and 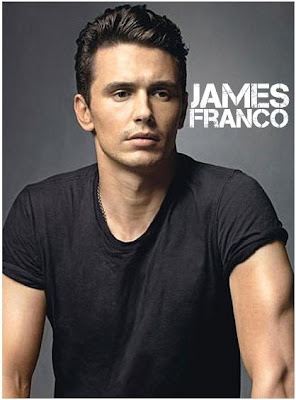 hosting this year's Oscars (and possibly getting one), he will also become a director. The two possible projects to have him behind the helm are AS I LAY DYING, the film adaptation of William Faulkner's complex novel which follows the members of a family who must take the body of their mother to the town where she wanted to be buried, and there's also BLOOD MERIDIAN, also an adaptation of a novel which follows American mercenaries in the 1850's hunting Indians in the Mexican borderland.
Posted by DEZMOND at 1:45 PM