Now this is one great voice cast: Hugh Jackman, Chris Pine, Alec Baldwin, Jude Law and Isla Fisher will give their voices to DreamWorks' new animated 3D epic RISE OF THE 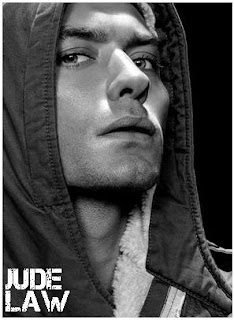 GUARDIANS. Based on the series of children books, which are yet to be published, the film follows a group of heroic childhood legends, each with extraordinary abilities. When Pitch (Jude Law), an evil spirit akin to the boogeyman, lays down the gauntlet to take over the world, the immortal Guardians must join forces for the first time to protect the hopes, beliefs and imagination of children all over the world. Hugh Jackman will be Bunnymund (the Easter Bunny), Alec Baldwin is North (Santa Claus) and Isla Fisher is Tooth (the Tooth Fairy). The super charming film with interesting plot should come out some time in 2012. 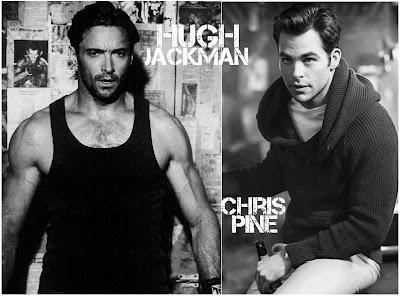 SHORT HEADLINES As HOLLYWOOD SPY predicted before, Michael Fassbender has officially signed to star in PROMETHEUS, the prequel to Ridley Scott's ALIEN. He will play an android. Viggo Mortensen has officially signed to play the huntsman in SNOW WHITE AND THE HUNTSMAN in which Charlize Theron should play the Evil Queen while young and beautiful Emily Browning (SUCKER PUNCH) has just auditioned last week for the role of Snow White. 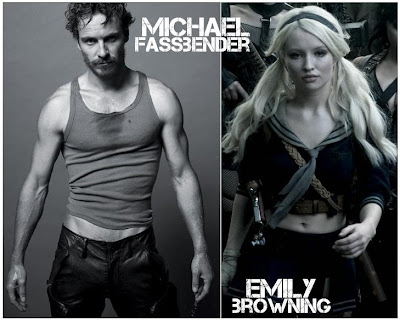 According to "Heat Vision" Marc Webb, who is currently directing SPIDER-MAN reboot, will direct AGE OF RAGE, a sophisticated sci-fi movie set in a post-apocalyptic society where all the adults have died and a group of teens sets about trying to establish a new society. Mark Heyman (BLACK SWAN) is currently writing the script for the ambitious futuristic film.
Posted by DEZMOND at 1:52 PM