It seems Sarah Michelle Gellar will finally return to TV after BUFFY THE VAMPIRE SLAYER. She will take the lead role in RINGER,  a new TV show about a young woman who is on the run from 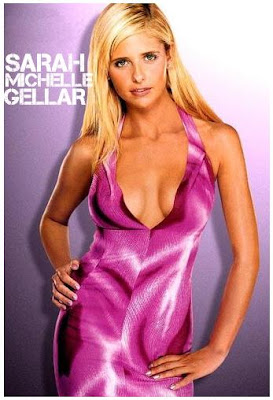 the mob which will be broadcast on CBS.  Her character in the show will unwittingly assume the role of her wealthy twin sister, only to discover that her sibling has an ungodly price on her head. RINGER is the product of the SUPERNATURAL writers.

Now, here's an interesting cast of quality actors - according to "Deadline" young Ben Foster (THE MECHANIC, XMEN) will join Rachel Weisz and Anthony Hopkins in 360 a new film from THE CONSTANT GARDENER director Fernando Meirelles. Although the plot hasn't been revealed yet, it is known that the film will follow a number of intersecting story lines dealing with each characters' infidelity. Apparently the film will consist of love scenes, and after each scene one of the partners is shown in a new love scene with some other partner and so on until they close the circle of adultery. 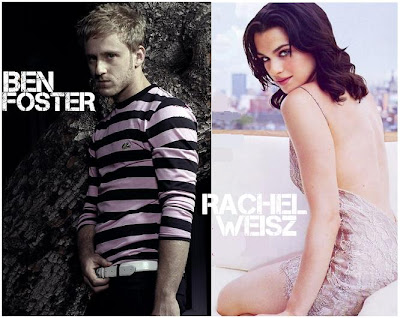 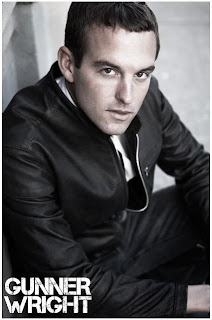 "FirstShowing.Net" has published a visually extremely captivating and interesting first trailer for the new indie sf film called LOVE. The film focuses on a single astronaut (played by young Gunner Wright) who after losing contact with Earth becomes stranded in orbit aboard the Space Station. As time passes and life support systems dwindle, he battles to maintain his sanity and simply stay alive. His world is a claustrophobic and lonely existence... until he makes a strange discovery. Check out the highly unusual and gripping trailer:


OMG HOLLYWOOD SPY'S ANNUAL AWARDS are just a few hours away, are you super excited, can you even sleep, can you even breathe from anticipation? :))
Posted by DEZMOND at 1:10 AM