New historical series to arrive to the small screens will be British ITV's eight episode epic drama VICTORIA following Britain's longest reigning monarch as she leaves childhood behind and ascends to the throne at the age of just 18. The series on the infamous tyrant who shamelessly enslaved half of the world and then exploited it will be done by the same team which did recent hit POLDARK. We should hear casting news soon since it shoots this September.
BBC TO MAKE 'BRONTE SISTERS' FILM
Meanwhile, BBC One is planning a TV movie on Bronte sisters. TO WALK INVISIBLE: THE BRONTE SISTERS will explore the relationship the three sisters had with each other and their self educated father. 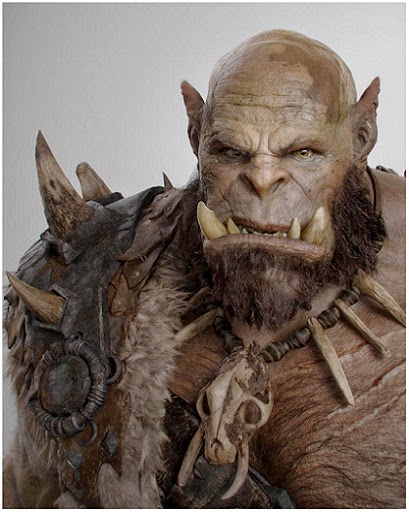 2016 in cinemas, it is the big screen adaptation of the popular video game with rich fantasy setting that revolves around the epic conflict 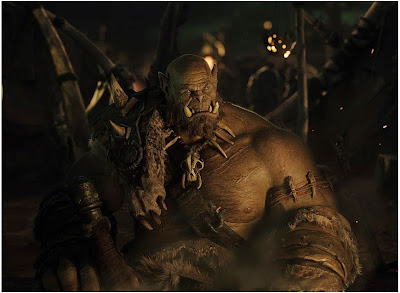 between the opposing forces of the Horde and the Alliance. Dominic Cooper, Travis Fimmell, Toby Kebbell and Ben Foster also star! 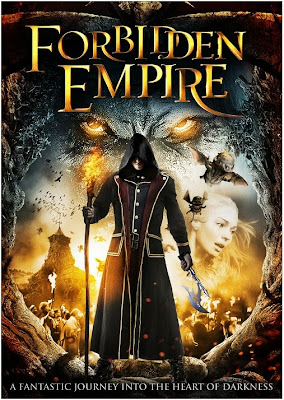 Oleg Stepchenko. Years ago the film was started as VIY, but was then reshoot and given tones of special effects ready to be released this weekend on VOD and in select theatres. It follows an 18th century English cartographer, Jonathan Green, who sets out on a journey to map the uncharted lands of Transylvania, only to discover the dark secrets and dangerous creatures hidden in a cursed, fantastical Ukrainian forest. Jason Flemyng and Charles Dance lead the cast!
Posted by DEZMOND at 1:00 PM