'BASTARD EXECUTIONER' PICS
FROM THE NEW EPIC TV SERIES
Good news coming from our fave epic genre: FX has officially ordered BASTARD EXECUTIONER into ten episodes epic series from Kurt Sutter (SONS OF ANARCHY) and you can check out the first photos 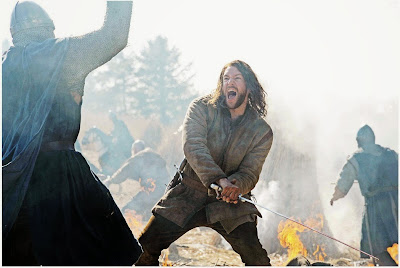 I've found around the web. The historical adventure will star super dashing Lee Jones as a great warrior knight for King Edward I, who 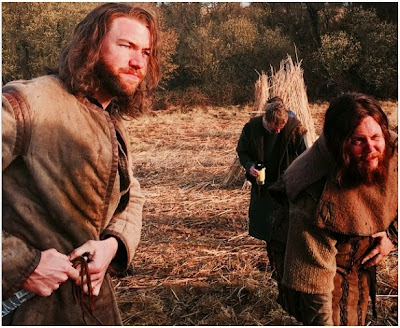 must return to the battle after putting down his sword and pledging he won't be back. To air this Autumn, it also stars Stephen Moyer, Sam Spruell and Matthew Rhys!


'ZOO' TV SERIES TRAILER
WHEN WILD GOES REALLY WILD
Well, there's nothing better to heat up our summers than a good exciting apocalyptic TV series and CBS is bringing us ZOO the small 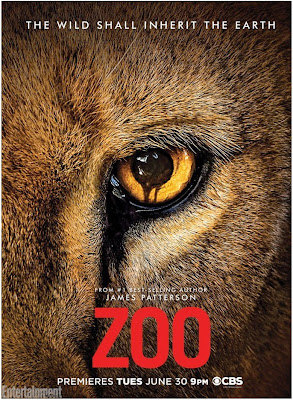 screen adaptation of James Patterson best selling book! You can check out the first trailer below.
To start June 30th  with James Wolk, Kristen Connolly, Billy Burke, Nora Arnezeder and Nonso Anozie in the cast ZOO is a global thriller about a wave of violent animal attacks against humans sweeping the planet. James Wolk will play Jackson Oz, a young, renegade American zoologist who spends his days running safaris in the wilds of Africa when he begins noticing the strange behaviour of the animals. As the 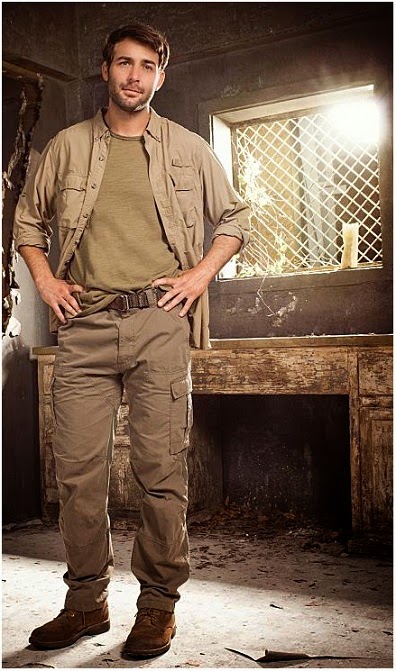 assaults become more cunning, coordinated and ferocious, he is thrust into the race to unlock the mystery of the pandemic before there’s no place left for people to hide.