If you liked  the first season of Channel 4's magnificent historical saga INDIAN SUMMERS which recently finished airing in UK and will air in USA at PBS and Australia this summer, you will be happy to hear that acting legends Rachel Griffiths and Art Malik have joined the cast along with DA VINCI'S DEMONS brilliant star Blake Ritson! According to 'Digital Spy' they will join Julie Walters and Henry Lloyd Hughes on the Channel 4 show, which is set in 1932 Colonial India. Art Malik will take on the role of the Maharaja Maritpur, while Rachel Griffiths will play his Australian mistress Sirene. 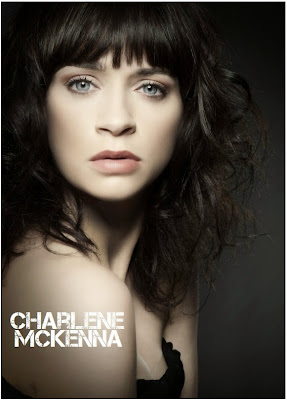 on Jean M. Auel's book it takes place at a time in prehistory more than 25,000 years ago when Neanderthals shared the planet with the first early modern humans and a band of cave dwellers adopts blond and blue-eyed Ayla (Millie Brady), a child of the “Others.” As Ayla matures into a young woman of spirit and courage, she must fight for survival against the jealous bigotry of Broud (Johnny Ward), who one day will be clan leader. McKenna will play Iza, clan leader Brun’s (Hal Ozsan) sister and the Clan’s medicine woman.


'AIRLOCK' ONLINE SF SHOW
POSTER AND TEASER ARE HERE
And here's the first teaser and poster for three part on-line sf series AIRLOCK which will be released this year via BitTorrent.  When a derelict ship docks with an isolated space station, Security Officer 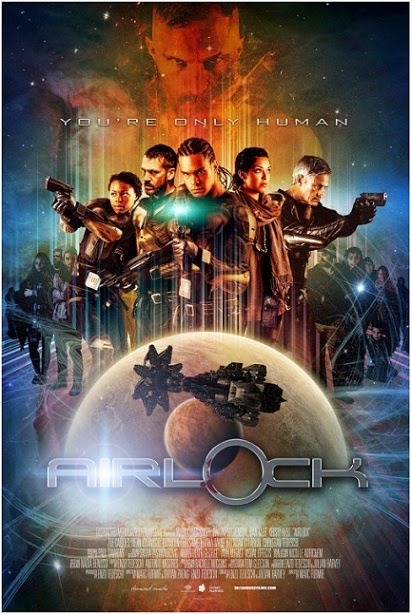 (Mark Coles Smith) is tasked with the investigation. He finds the crew murdered, and the ship's cargo - a destitute group of Sector Nine asylum seekers - hiding a deadly secret that threatens humanity itself.
Posted by DEZMOND at 1:30 PM