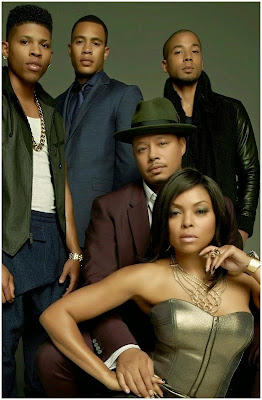 With leading TV news today being that ABC has confirmed Tim Allen's beloved sitcom LAST MAN STANDING (which has helped them dominate Friday ratings for years now) for the fifth season, and that last year biggest breakout hit EMPIRE will have 18 episodes to be aired in two 9 episode parts at Fox (and with r'n'b superstar Ne-Yo joining hip hop legend Timbaland in writing the music for the new run), you can also check out the first photos from HOT & BOTHERED, a new sitcom at NBC.


EVA LONGORIA IS
TOTALLY 'HOT & BOTHERED'
Unlike the sitcoms we reviewed yesterday, that have just been ordered, HOT & BOTHERED, previously known as TELENOVELA, had a straight to series order last winter. Eva Longoria will lead the cast of the comedy about drama behind the drama. If you think the steamy sex, 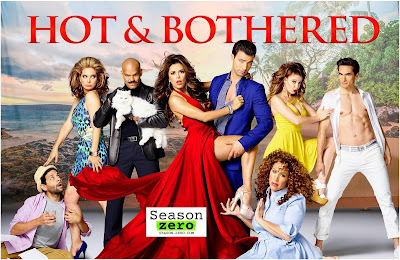 sensational scandals and heart wrenching heartbreak on Latino soap operas are a little extreme, just wait until you see what happens behind the scenes! Eva Longoria is Ana Sofia, a sizzling TV superstar, and her lively family of cast and crew all competing to steal the spotlight. When 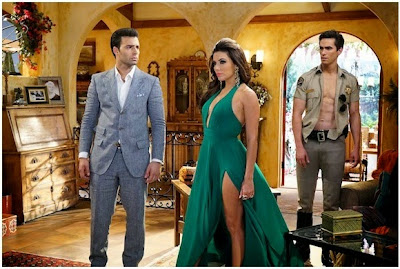 
'TERMINATOR GENISYS'
NEW CHARACTER POSTERS
While the AVENGERS are breaking records at the  box office, another major science fiction franchise looking to return to the big screens is gearing up its engines: today you can check out stunning new character 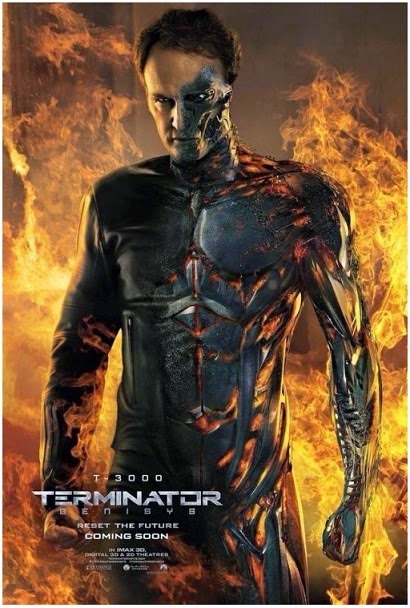 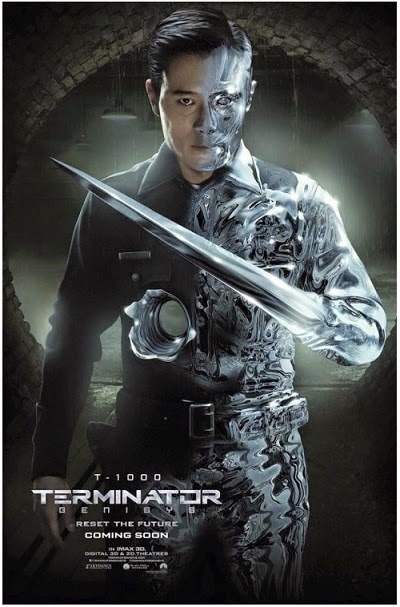 Jason Clarke as John Connor the leader of the resistance and Byung hun-Lee as the advanced shape shifting T-1000.

THE START OF NEW TRILOGY
Coming out this July, TERMINATOR GENISYS is set in 2029, when the Future War is raging and a group of human rebels has the evil 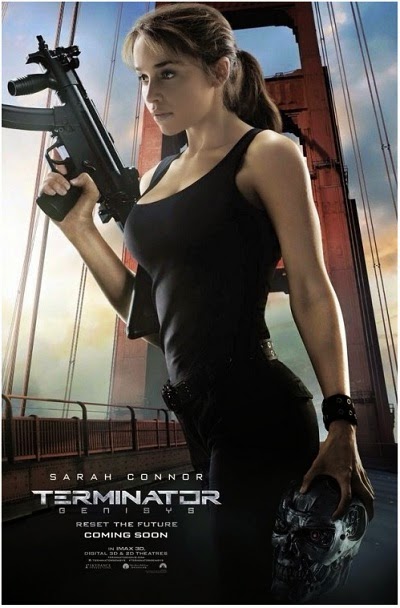 artificial intelligence system Skynet on the ropes. John Connor (Jason Clarke) is the leader of the resistance, and Kyle Reese (Jai Courtney) 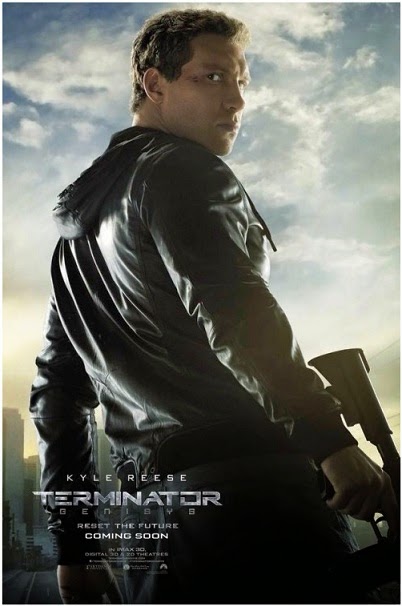 is his loyal soldier, raised in the ruins of post apocalyptic California. As in the original film, Connor sends Reese back to 1984 to save Connor's 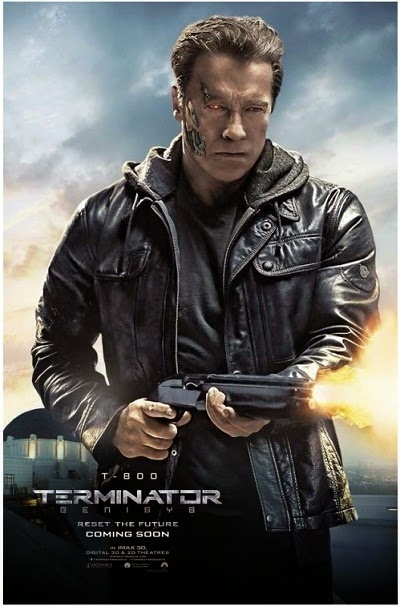 mother, Sarah (Emilia Clarke), from a Terminator programmed to kill her so that she won't ever give birth to John. But what Reese finds on the other side is nothing like he expected.